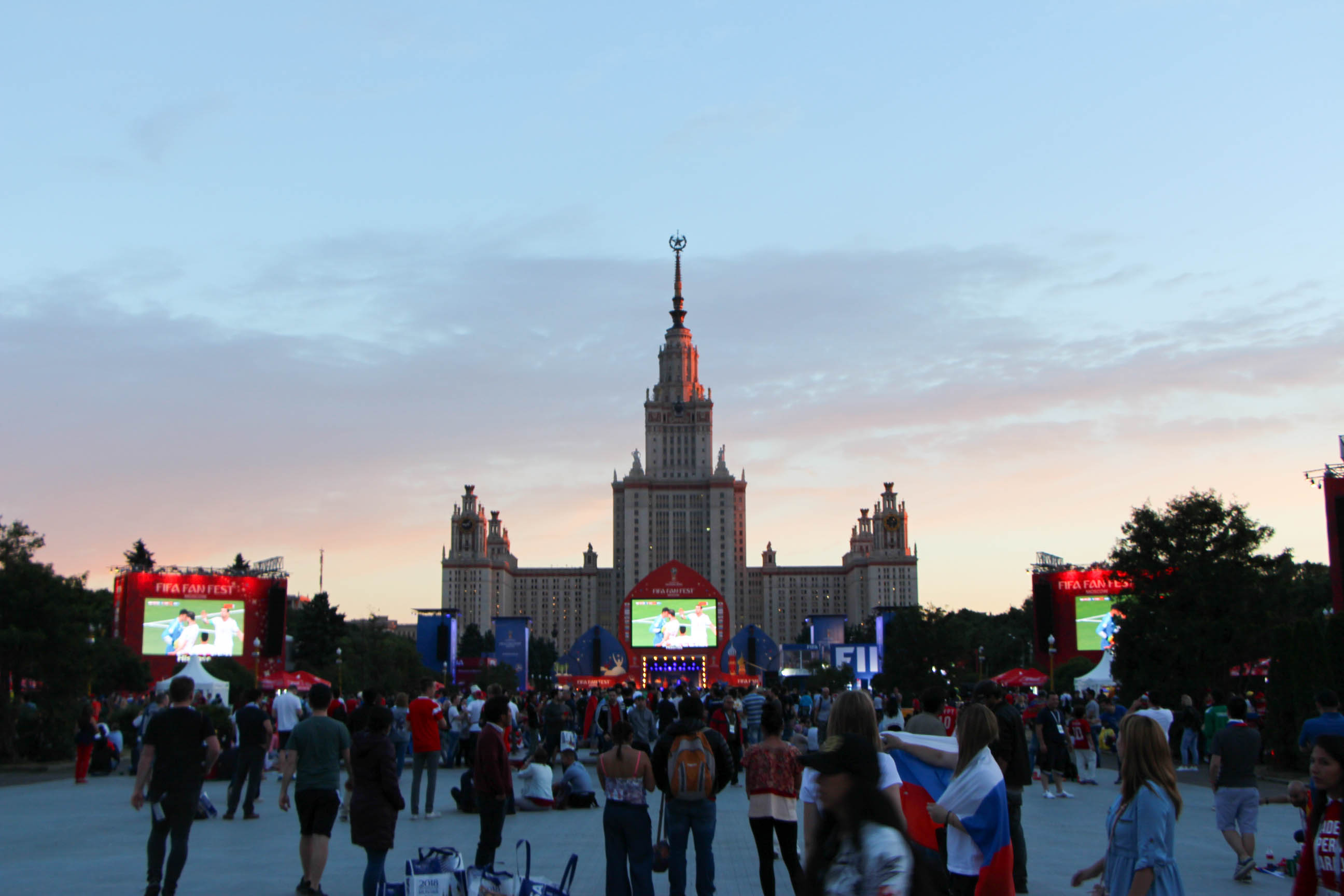 From the hyper-sensationalism of the Trump-Russia saga to the bated breaths that now hold on as the United States and Russia ostensibly approach direct conflict in Syria — the stakes have never been higher, and yet most Americans are only hearing one side of the story.

A month ago, I graduated with a master’s degree from the Graduate School of Management at Saint Petersburg State University. In the time that I have sojourned back and forth between the U.S. and Russia, I’ve had the unique opportunity of evaluating both sides of a New Cold War story that is rapidly being written.

As someone who speaks Russian, I’ve been able to watch Russian television, engage with Russians and their points of view and simultaneously compare that experience with the national dialogue unfolding here in the U.S.

The most surprising thing I have discovered since going abroad is that Russians are very much aware of what Americans are saying about Russia. Americans, on the other hand, are not so well acquainted with the other side.

In April, a slew of local news stations owned by Sinclair Broadcast Group was shown in a video reciting the same exact script to millions of viewers. This incident caused shock and outrage. Armchair pundits across Twitter called the video “insidious” and “terrifying,” and yet the Sinclair scandal somewhat mirrors the way our nation has dealt with issues involving Russia.

For the past two years, journalists, pundits and self-described Russia experts across the mainstream media have parroted the same talking points in regards to Russia. Repetitions of “Putin is a former KGB agent,” and “Russia is seeking to sow discord and undermine our democracy,” and “Russia is acting as a rogue state” has plastered news columns and television screens, and could easily be compiled into a Sinclair-like clip.

Although our media is full of good people with good intentions, what we have when it comes to Russia is a monolithic consensus that shows growing shades of groupthink. Our conversations on Russia often lack meaningful context and much-needed self-awareness. We have a national conversation that is on the verge of malnourishment, void of the sort of thought diversity that fosters better group-decision making.

What we need is a balanced diet, and what’s currently missing from our diet is Russian voices. For most Americans, the summit at Helsinki was the brief and only interaction with a Russian perspective. Many Americans I talk to are clueless of what Russians would say on topics of international importance.

However, in my experience, Americans and Russians do tend to agree when both sides know what the other side is saying.

The U.S. has instead levied sanctions on Russia and introduced sanctions that specifically target Crimea. The problem is those hard-hitting Obama-era sanctions targeting Crimea present a very obvious contradiction between American values and American actions.

While decreeing it illegal to export and import goods and services to Crimea, the sanctions targeting the Crimean peninsula illogically punish Crimeans for voting their conscience — something Americans traditionally consider a value worth defending.

Americans are generally consistent at maintaining their values when given both sides of a story, but that starts with having both sides of the story. Our media has a tremendous impact on both our government and our politicians, but missing from this crucial national dialogue about Russia are Russians.