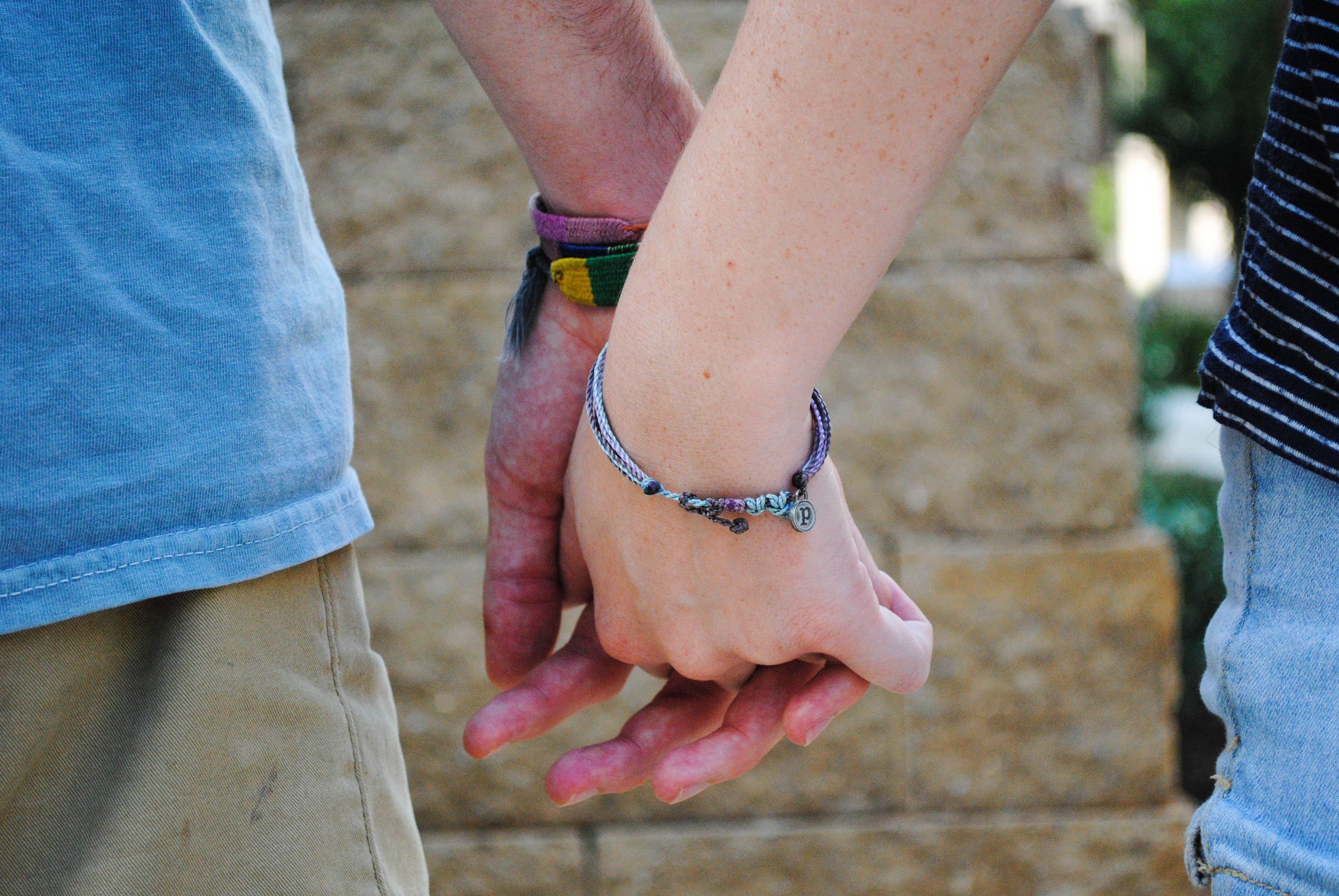 With cuffing season around the corner, many students are keeping an eye out for that perfect someone.

During this search, the old saying “opposites attract” may come to mind. What’s more romantic than finding someone who “completes you,” after all? Problem is, psychology researchers like Steven Duck have found little support for this idea.

It turns out that rather than being attracted to people who are different from us, people in Western cultures like the U.S. tend to be most attracted to those who are similar to them – similar values, interests, attractiveness levels, social status, personality, background…the list goes on and on.

Why are we more attracted to those who are similar? According to interpersonal relationships researcher Craig Hill, one reason is that encountering someone who thinks, feels and acts like us is very validating. Basically it is like that other person is telling you that what you believe and what you do is the “right” thing to believe and do. And that feels good.

Now, you might be thinking about couples you know who are very different but doing just fine. This does and can happen – in fact, my husband and I are a perfect example of this.

However, it is far less common than people being attracted to similar others. These “different” couples stand out in your memory because, well, they’re different (this is called the availability heuristic, by the way). There are always going to be exceptions, but overall the research is pretty conclusive on this one – we are most attracted to those who are similar to us.

On the off chance that you are attracted to someone who is pretty different, all is not lost. While similarity appears to strongly influence initial attraction, its importance for long-term relationships is not so straightforward.

For example, a recent study by Erlene Rosowsky and colleagues found that personality similarity may not be connected to long-term marital satisfaction after all. Other research by Catherine Lutz-Zois found that similarity was related to relationship success only for dimensions that were deemed important by the individuals involved in the relationship.

Long story short, it is more likely that you will be attracted to someone who is similar to you than someone who is different, but differences aren’t necessarily going to doom the relationship. So as you keep your eyes open for a partner this season, it might not hurt to keep your mind open, too.

Katherine White earned her Ph.D. in psychology from the University of Texas at El Paso. She is a faculty member in the Department of Psychology at KSU where she performs research on stereotypes and prejudice, morality and culture and teaches research methods, statistics and multicultural courses.