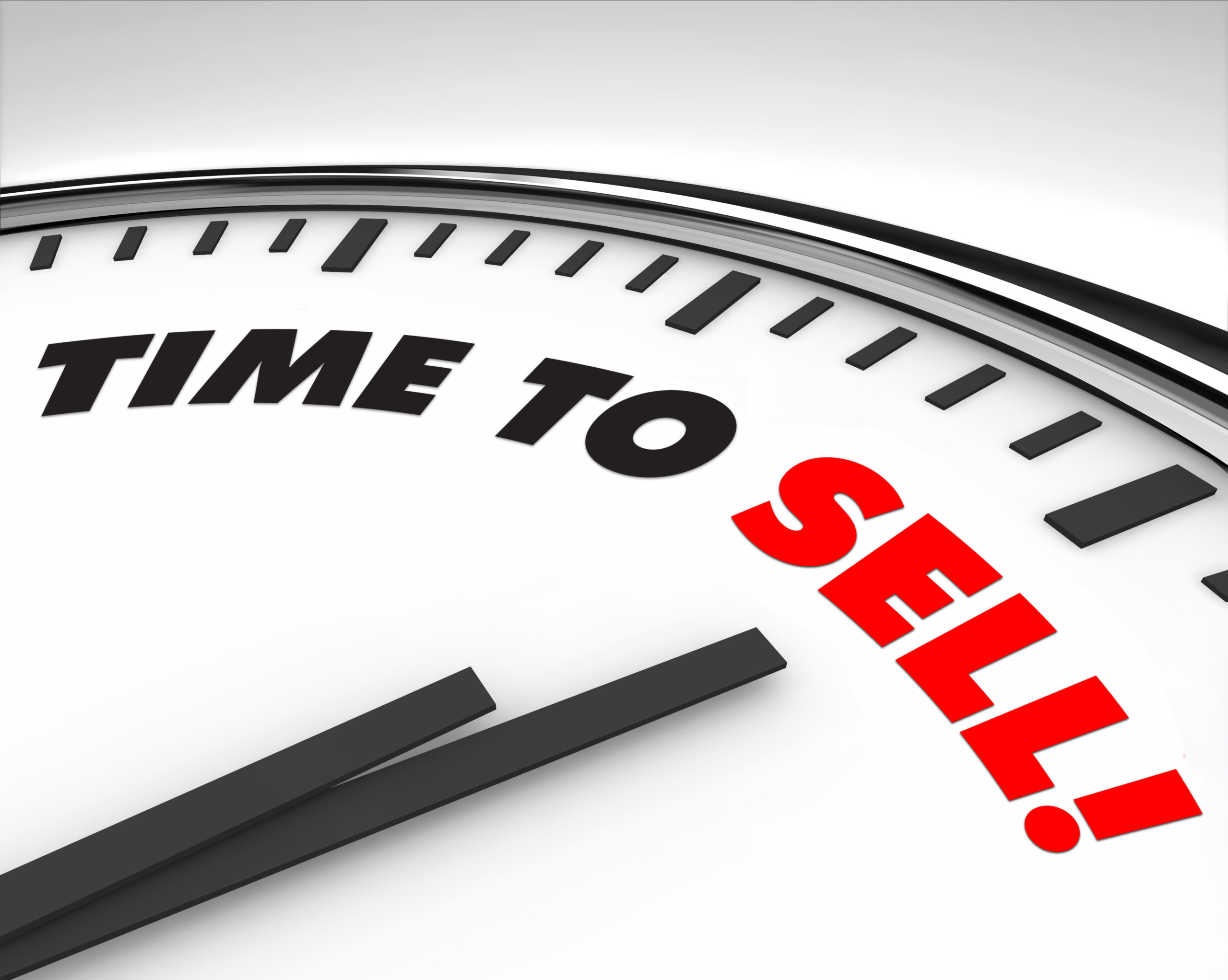 The duo triumphed over representatives from 68 other universities to receive the grand prize. For the first time in five years, KSU brought home the gold in a competition that was founded by the KSU Center for Professional Selling. The two team members said they were honored to represent KSU for its victory.

“It was a great way to end [our] college careers,” Kroll said. “Especially with bringing the trophy back home to KSU.”

Smoak said the NCSC had two members from every school enter several role-playing scenarios. Sales representatives from companies who sponsored the event, such as Gartner, Inc., posed as potential clients interested in a purchase.

The contest participants pitched products such as information technology consulting solutions to these “buyers.” Smoak explained that performances were judged on rapport with the buyers and their knowledge of the product.

Each school’s team members competed individually in several rounds to earn points which were added together at the end for final rankings. Both Smoak and Kroll advanced to the semi-finals of the tournament, a rare achievement in the NCSC. Smoak said that when he saw that they both had advanced so far, he became confident of victory.

“It was us and [the University of] Wisconsin-Whitewater that had both competitors advance,” Smoak said. “We were pretty neck and neck. Once I found out I had advanced to the final four I knew that there was no way that WW was going to catch us.”

Smoak took third place overall and Kroll placed sixth. Their combined points put them far ahead of the other schools vying for the lead.

This NCSC was different from previous iterations, in that it was the first-ever virtual version, according to Coles College News. In the past, the contest and career fair portion of the event has taken place on the Kennesaw campus, with the placements being announced at Bowlero bowling alley. This year, the entirety of the competition was held over the Webex and Zoom conferencing platforms.

Smoak and Kroll said that adapting to the circumstances was a challenge. They said that certain factors made the competition more difficult. Without in-person interaction, they were unable to read the buyers’ body language, while having to rely on an internet connection to perform was also stressful.

Despite these obstacles, both said that their sales club and personal preparation had been so comprehensive that they would have claimed first no matter the circumstances.

As the KSU Sales Club moves into the future after Smoak and Kroll graduate, they said they look to pass the torch to current members and new arrivals. They had faith in the faculty that helped prepare them and have an idea of who the new leaders of the club might become.

“The KSU Sales Club will always be in great hands,” Kroll said. “I’m glad that Smoak and I were able to leave a memorable impact before we left.”

After the NCSC, both competitors’ LinkedIn accounts exploded with activity. Smoak has accepted a job with Qualtrics software, and Kroll is considering many different offers.