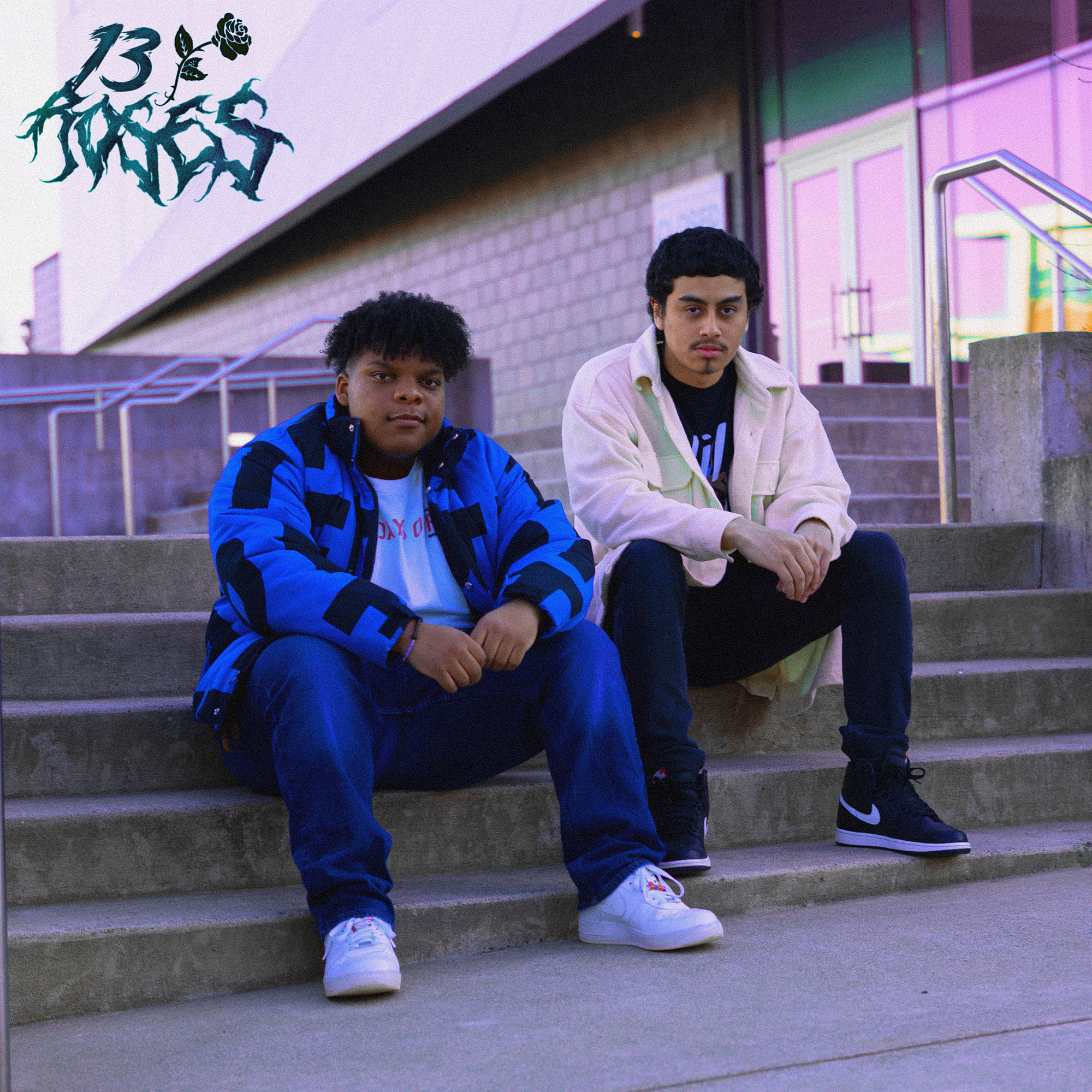 Freshman media and entertainment majors Bryce Honoré and Brandon Moreira had no idea they would become best friends when they met at Kennesaw State’s summer Ignition program, or that it would lead to the formation of a record label.

13Roses Record Label was formed in 2019 by Honoré, Moreira and junior media and entertainment major Tylan Lee. They said their goal is to create music for everyone through collaboration of the artists and management.

Honoré and Moreira said they became fast friends after Ignition and found their missing piece when Honoré discussed his passion for music in public speaking class and caught Lee’s attention. Lee said he asked Honoré to hang out and discuss the possibility of collaboration. After all three spent some time together, they decided that they had the potential to form a great team and 13Roses Record Label was born.

“We see music as an art form … having a group that sees the same value as that is important,” Lee said. “I thought it would be a good idea.”

The group said it sees other independent labels as inspirations, such as Travis Scott’s JackBoys, J. Coles’ Dreamville and BROCKHAMPTON’s Empire. The collaboration between the artists and executives within these labels are what they look up to the most, Honoré said.

“Seeing inspirations like that — seeing that people can collaborate and work together and become bigger together — that’s our biggest inspiration,” Honoré said.

Unlike larger record labels, the group stressed that no single component is more important than the other. The artists are just as important as the person who makes it all happen. 13Roses believes that the only way for it to truly succeed is for all members to be equal in their responsibilities and move forward with a completely unselfish attitude, Lee said.

“Everything works because of each other, that’s a big thing for our dynamic as a group,” Lee said. “We understand and feed off of each other.”

The group said it has big plans for the future. While they have not been able to meet face-to-face with recent circumstances, their momentum has not been hindered.

Moreira, who uses the musical artist name “Lil Cide,” said he will be releasing a two-part EP on May 1, with the first part titled “Voices” and the second part called “Pretty Girls.”

Honoré goes by “Curtis” for his music and said he will be releasing his EP, “Might as Well,” on April 24. Lee manages both artists and ensured that their music will be available on all platforms.

“Those will be big for us and everyone involved, to be completely honest,” Honoré said. “We’ve been working really hard.”

13Roses said that its biggest challenge so far has been publicity and making its name known to people. The group plans to start small with the community at KSU and said that the music they produce is intended for everyone.

“We create music to bring people together as a community, so if we start small with the community of students at Kennesaw State and branch out from there, we can bring more people together,” Moreira said. “Eventually we hope for everyone.”

To learn more about the label’s work and upcoming projects, visit its Instagram, @the13roses.