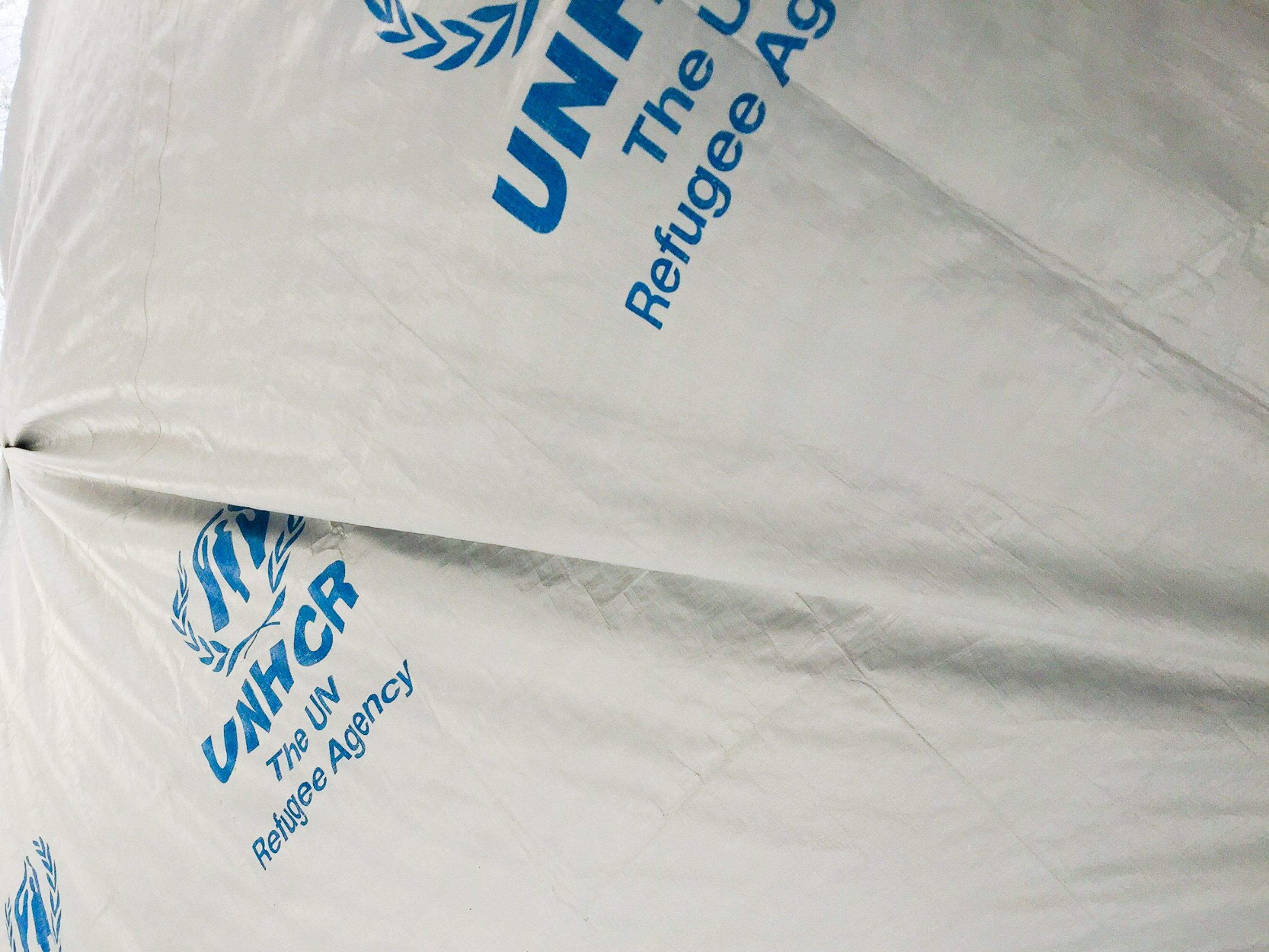 Filippo Grandi, the UN high commissioner for refugees, called for more support for refugees in the Democratic Republic of Congo, Burundi and Rwanda last week, according to the UN refugee agency, UNHCR. The call came as Grandi visited the “Great Lakes” region for a one week trip. Grandi discussed enhanced fundraising efforts and the urgency of needed aid at a conference about the DRC’s humanitarian situation on April 13 in Geneva, Switzerland.

The DRC, Burundi and Rwanda are housing refugees from each other as a result of conflicts that have been perpetuating within the states. The DRC has more than 4.49 million internally displaced people, nearly 2.7 million of those being children, with the most IDPs coming from the North and South Kivu provinces bordering Burundi and Rwanda, according to the UN Office for the Coordination of Humanitarian Affairs.

The UNOCHA issued a level 3 response to the DRC in October 2017, a level given to “the most complex and challenging humanitarian emergencies.” Yemen and Syria are the only other states that currently hold this level.

In 1994, the Rwandan genocide commenced, sending millions of refugees to the DRC and killing more than 800,000 Tutsis and moderate Hutus. According to the Eastern Congo Initiative, Rwanda and the DRC have been working together to eliminate militant groups in North and South Kivu since Joseph Kabila came to power in 2006 after the DRC’s first democratic elections in 40 years. The Council on Foreign Relations estimates that at least 70 armed militant groups are currently operating in Eastern Congo.

At the humanitarian conference April 13, international donors pledged $528 million to support the delivery of humanitarian aid to millions of Congolese in need.

Furthermore, many of the Rwandan refugees, a population of nearly 220,000 in the DRC, are waiting and planning to return home after more than 20 years.

“There are several countries in this region that continue to host a large number of refugees. The total number is about 700,000 and I think there has to be more recognition of this effort that has now gone on for many years,” Grandi said in a UNHCR article.