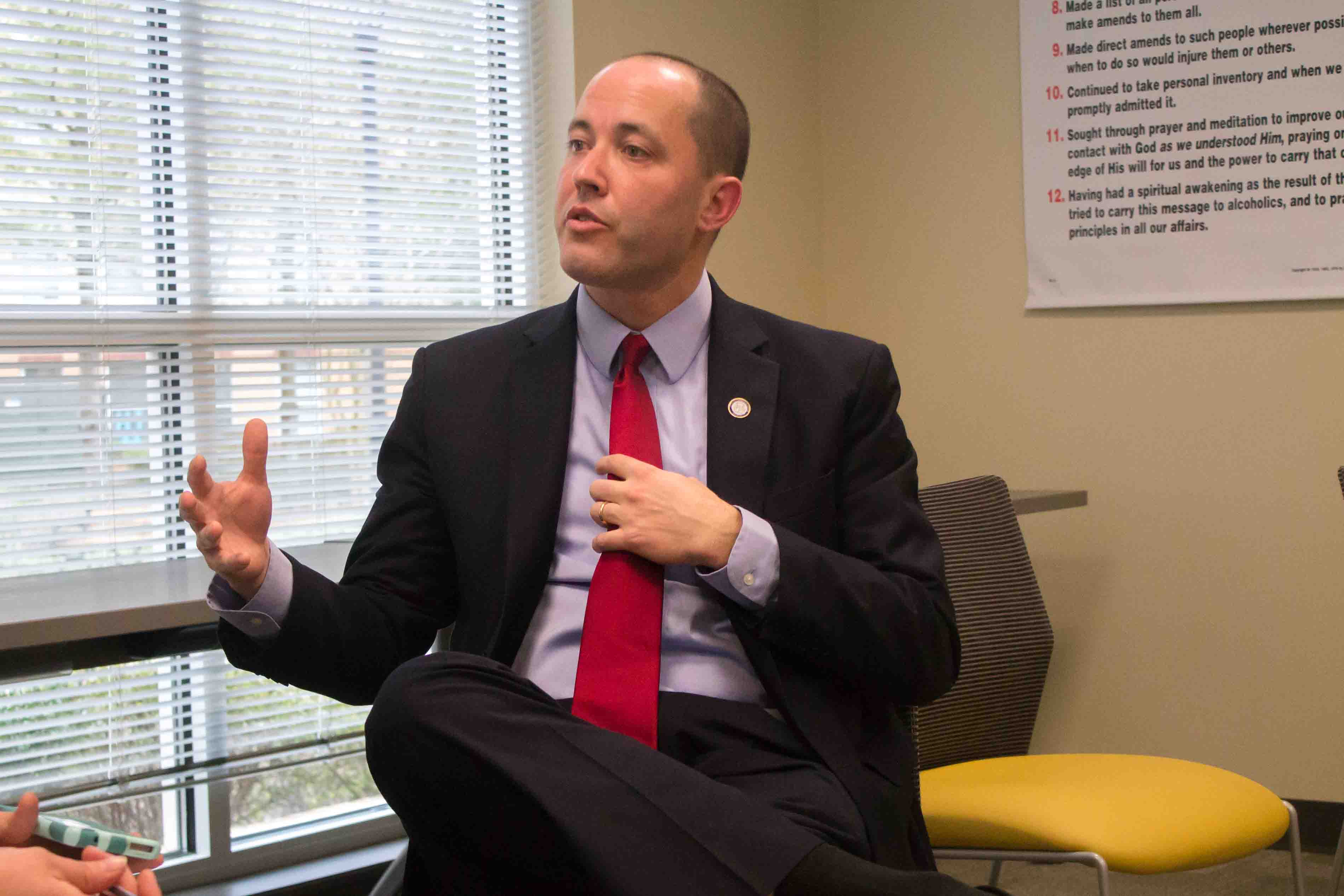 According to a press release on the Office of the Attorney General website, the office has hosted the contest every year since Former Attorney General Sam Olens created the campaign in 2014, but every other year only high school students have been able to participate.

Due to the new partnership with the CYAAR, college and university students across Georgia are now encouraged to submit their own videos or radio segments.

“We have had success talking to high school students, but we also saw there was maybe a way we can also have college and graduate students talk with each other as well, so it just made perfect sense,” Carr said. “We are very excited about the partnership.”

This year, the office is asking students to submit videos highlighting the dangers, risks and consequences of opioid misuse, the availability of resources or the 911 Medical Amnesty and Expanded Naloxone Access Law.

The winners’ submissions will be aired on television and radio stations across the state in order to raise awareness and educate those in Georgia about prescription drug misuse. Polacek also said winners will be awarded a monetary prize.

Carr sat with KSU students during the discussion Monday to hear about their own experiences with addiction and society’s stigma surrounding addiction and recovery.

“There are a lot of folks that have expertise in having passion for the issue of addiction and prescription drug addiction, but I truly think that some of the most affecting and impactful opportunities come from testimonials, and really, peer-to-peer testimonials,” Carr said.

“It’s one thing if I stand up and rattle off statistics that we all know, but if somebody sees their peer struggle with this, that is going to be infinitely better than anything I have to say,” Carr continued. “So I really believe in the power of peer-to-peer testimony.”

The press release also said that representatives from these organizations will choose the winners of the contest and that winners will be announced in April. The contest started Feb. 1, and the deadline for submissions is Thursday, March 15.