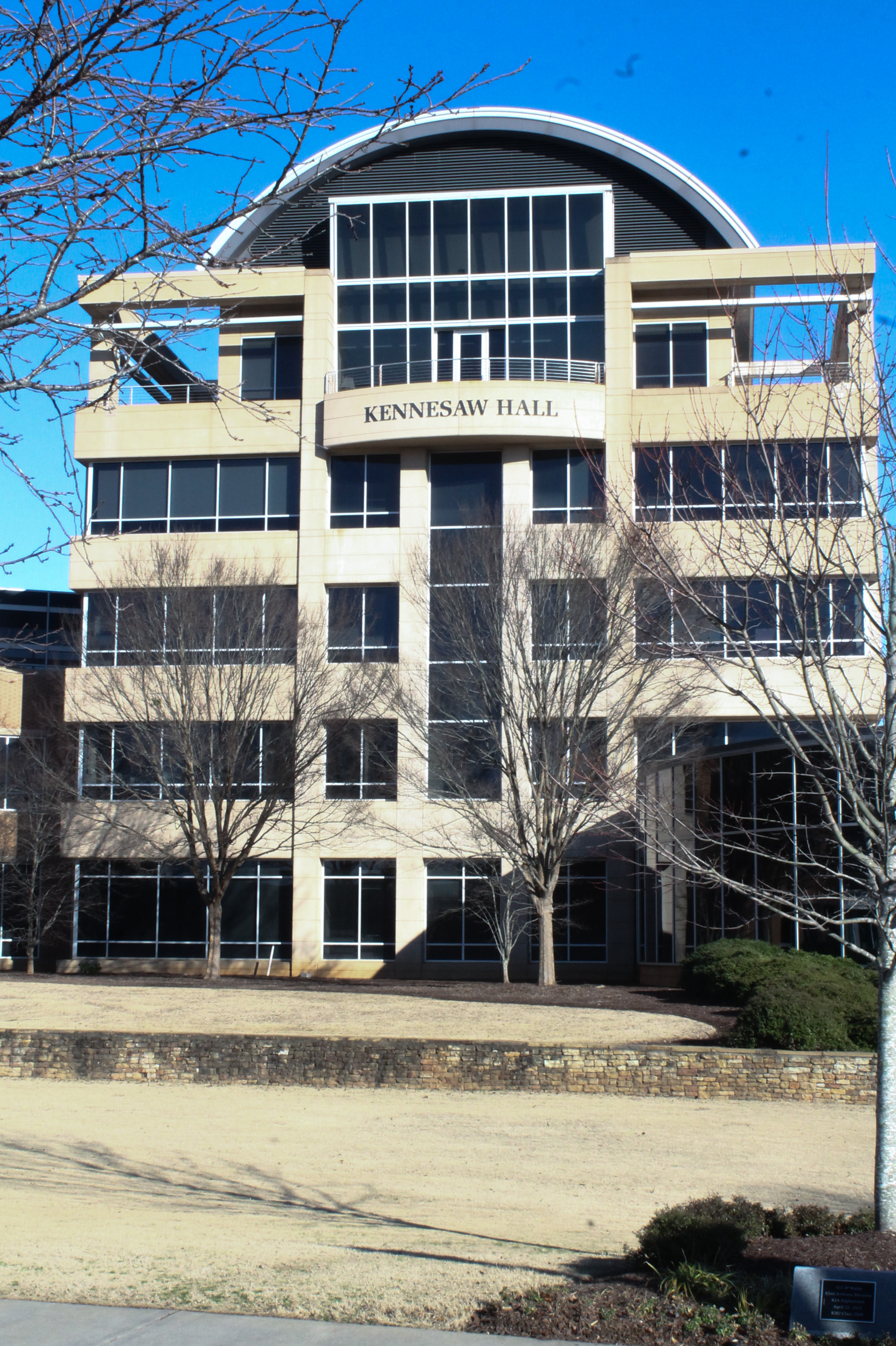 Kennesaw State’s Interim President Ken Harmon announced in an email to faculty and staff Monday, Feb. 19, that an acting chief information officer has been named for KSU.

Rumors about what led to the decision began to fly around campus in the wake of the news.

The Sentinel was made known of certain allegations and ideas as to why Lawhorne was placed on leave but cannot independently verify their validity.

“We have no additional information to share with you beyond our original statement,” university spokesperson Tammy DeMel wrote in an email statement. “We have no further comment.”

The university’s initial statement read in part, “Unfortunately, I do not have much to offer as this is a personnel matter and we are not in a position to comment.”

Lawhorne is no longer listed on KSU’s campus directory system but remains on a webpage displaying the president’s cabinet members.

The Sentinel attempted to reach Lawhorne and another individual alleged to be involved in the matter, but those attempts were unsuccessful. Attempts to contact individuals within University Information Technology Services for comment were also unsuccessful.

Each individual asked about the matter said they did not know anything about it and could not provide information regarding it.

The Sentinel also filed a Freedom of Information request for communications about the decision to place Lawhorne on leave, but the request was denied.

“Those records are exempt under O.C.G.A. 50-18-72(a)(8),” stated an email from KSU’s acting Vice President and Chief Legal Affairs Officer Andrew Newton.

According to O.C.G.A. 50-18-72(a)(8), those records may be made available to the public 10 days after the investigation is closed or terminated or after they are presented to “the agency.”

Stay with The Sentinel for updates on this story.