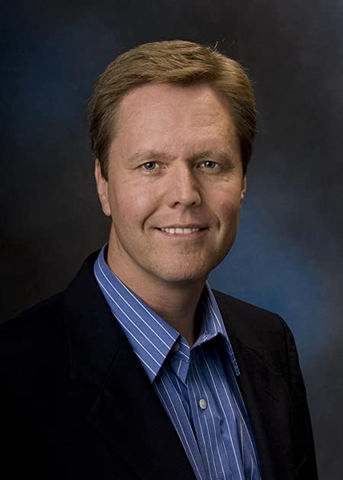 The Russian war on Ukraine was the center of discussion in the season premiere of Kennesaw State’s Political Futures podcast.

KSU Professors John “Jack” Moran and Thomas Rotnem joined political scientist Kerwin Swint, director of KSU’s School of Government and International Affairs, in a conversation about the ongoing Russia-Ukraine war. Moran and Rotnem, both specialists on Russian policy, answered a series of questions regarding the conflict.

“We need probably an hour more to talk about history,” Rotnem said.

Rotnem explained that former Soviet leader Mikhail Gorbachev made an agreement with U.S. Secretary of State James Addison Baker that the North Atlantic Treaty Organization would not expand past East Germany.

However, by 1999 the military alliance included Eastern European nations that were once a part of Soviet structures, including the Warsaw Pact. The expansion of NATO certainly does not justify Russia’s invasion of Ukraine but is critical in understanding Putin’s motives.

“We need to try to understand not just Russian response to NATO expansions, but how careful Russians are when they deal with the West,” Moran said.

Russia’s outlook on Western Europe and the US is evident by its reluctance to adopt ideas associated with these parts of the world, Moran said. He mentioned the nation’s vast familiarity with “War and Peace,” a novel by Russian author Leo Tolstoy in which the protagonists abandon the finery of modern society.

This crossroad of history, culture and its significance to the war today is explored throughout the podcast’s season premiere.

“I thought ‘If there’s a great topic where we have experts right here in the school that can help us talk about it intelligently…let’s do that,'” Swint said.

The past two seasons of Political Futures concern themselves mostly with Georgia politics. However, Swint acknowledged the “hot topic” the war was at the time of planning the podcast’s season.

Swint said that his area of expertise does not deal with Russian policy, so he recruited Professors Moran and Rotnem. Moran is a specialist in international security and policy and the author of “From Garrison State to Nation-State: Political Power and The Russian Military under Gorbachev and Yeltsin.” Rotnem is an expert on Russian politics with a current focus on the nation’s Arctic interests.

Each episode of the non-partisan podcast features the perspective of knowledgeable guests. According to Swint, these individuals, often KSU faculty, are selected to emphasize the school’s insight to a worldwide audience.

Swint refers to the episodes as conversations, as he invites his guests to engage in discussions as casually as they would with students. It is for this reason as well as the “interesting” and “educational” content shared that anyone can appreciate the podcast, Swint said.

Political Futures will cover the 2022 election year this season, beginning with an episode on electoral politics in the coming weeks. Students can access the podcast on its official website or wherever they enjoy podcasts.