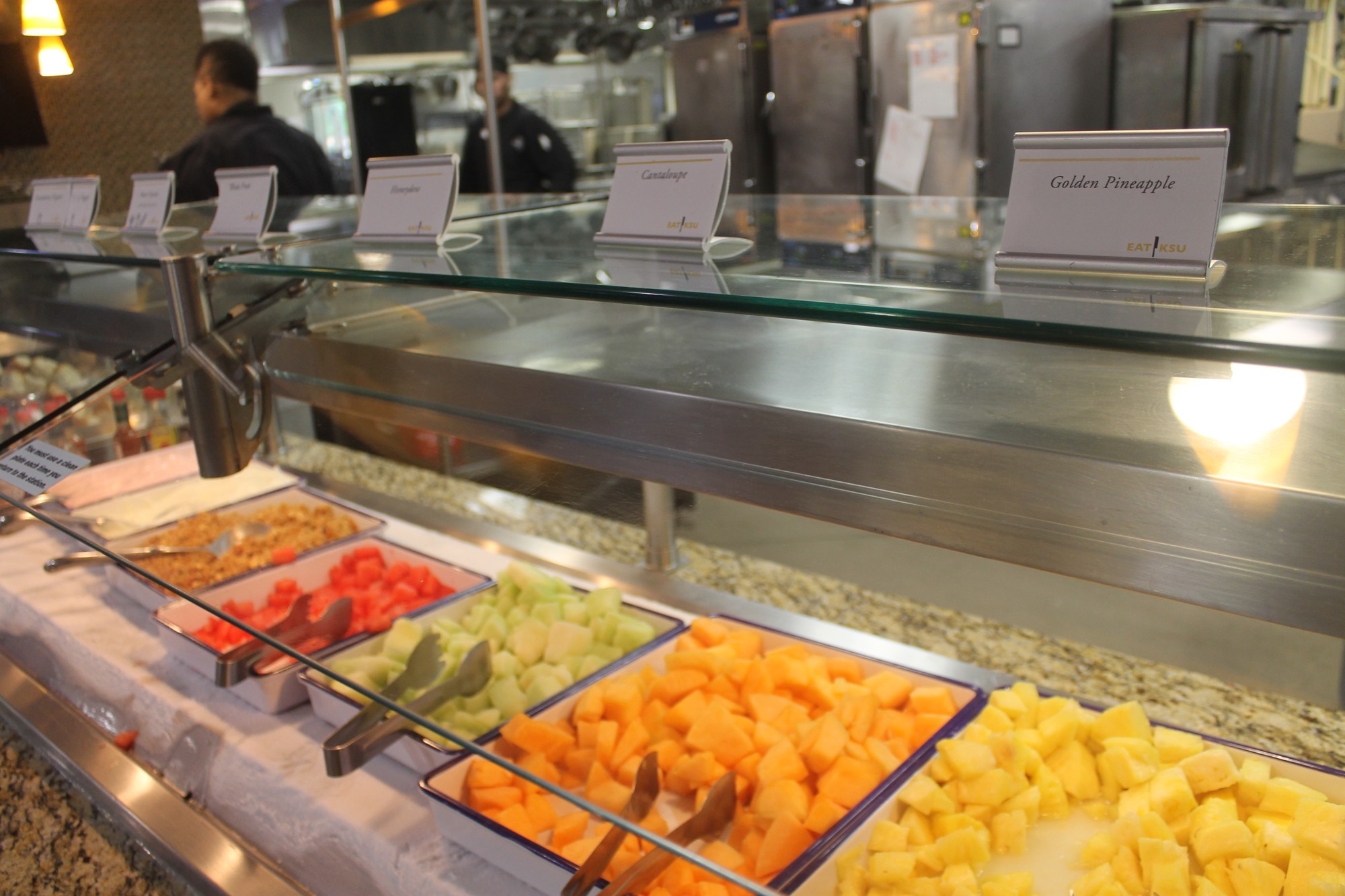 Half of the funds granted to KSU of this stimulus check will be slated for emergency cash grants for students in need. Photo credit: Photo Courtesy of The Sentinel Archives

Like many higher education institutions that have lost funds as a result of COVID-19 closures, Kennesaw State will receive a portion of the $14 billion in grants from the United States Department of Education.

Demel continued to state that of the $28 million, 50 percent of the funds will be slated for “emergency cash grants to students who are in the greatest financial need. These expenses include food, housing, course materials, technology, health care and child-care expenses.”

Students who participate in federal aid programs are the only students who are eligible to receive the money, according to Newsweek. This is one of the guidelines from the Department of Education released Tuesday, April 21.

Half of the money for students has been released with few guidelines on how colleges should distribute it, according to The Philadelphia Inquirer.

The grant money is split between colleges and universities based on the number of enrolled students in middle and low-income families. It is also measured on Federal Pell Grant eligibility and full-time enrollment.

“KSU and the University System of Georgia anticipates that guidance on additional application of the remaining funds will be provided soon from the U.S. Department of Education,” Demel said.

On Wednesday, March 25, the U.S. Senate passed the Coronavirus Aid, Relief and Economic Security Act, authorizing $14 billion through the Higher Education Emergency Relief Fund to colleges and universities, according to Newsweek.

Colleges and universities are required to spend at least half of the amount of grant money they receive on financial aid grants to students for healthcare, housing and food.

Many students did not qualify to receive an individual $1,200 CARES Act stimulus check, because their parent claimed them as a dependent on their taxes, which disqualified them from receiving the check, according to Forbes.

On Friday, April 24, many KSU students received an email from BankMobile, the site KSU uses to return funds to students. The email announced the Department of Education’s plans to sent grants to students and where KSU students can go to make any changes they must to their BankMobile account to receive funds.

As of now, a date has not been set for the disbursement of the $28 million grant.