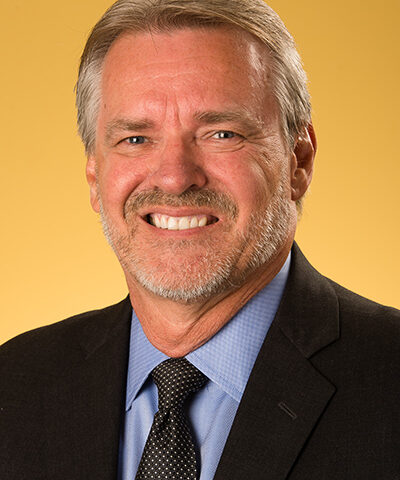 Kennesaw State Assistant Dean of Strategic Partnerships Dan Stolz partnered with the Cobb Chamber of Commerce to host a free webinar series on leadership throughout April and May.

Stolz and the Cobb Chamber of Commerce decided to offer free webinars because leadership becomes increasingly important during times of crisis and uncertainty, Stolz said. The series is meant to assist those interested in business use their leadership skills to address major challenges brought on by the current pandemic.

“We’re doing these free webinars mainly because this is the right thing to do,” Stolz said. “I’d say the majority of the people who are participating in these webinars are small businesses and entrepreneurs.”

The webinar series, titled the “Webinar Wednesday Series in Leadership Excellence,” is a series of eight 90-minute webinars that focus on leadership skills, Stolz said. Every Wednesday in April and May, the webinar focuses on one of the eight leadership roles Stolz believes are essential to being a great leader.

The webinars are free for all who are interested, including KSU students, faculty and staff. Over 500 people sign up to attend the webinars each week, Stolz said.

“The chamber is very pleased that KSU was willing to partner with them on this,” Stolz said.

“We are experts in leadership development,” Stolz said. “We’re going to take what we developed and expand it to other audiences.”