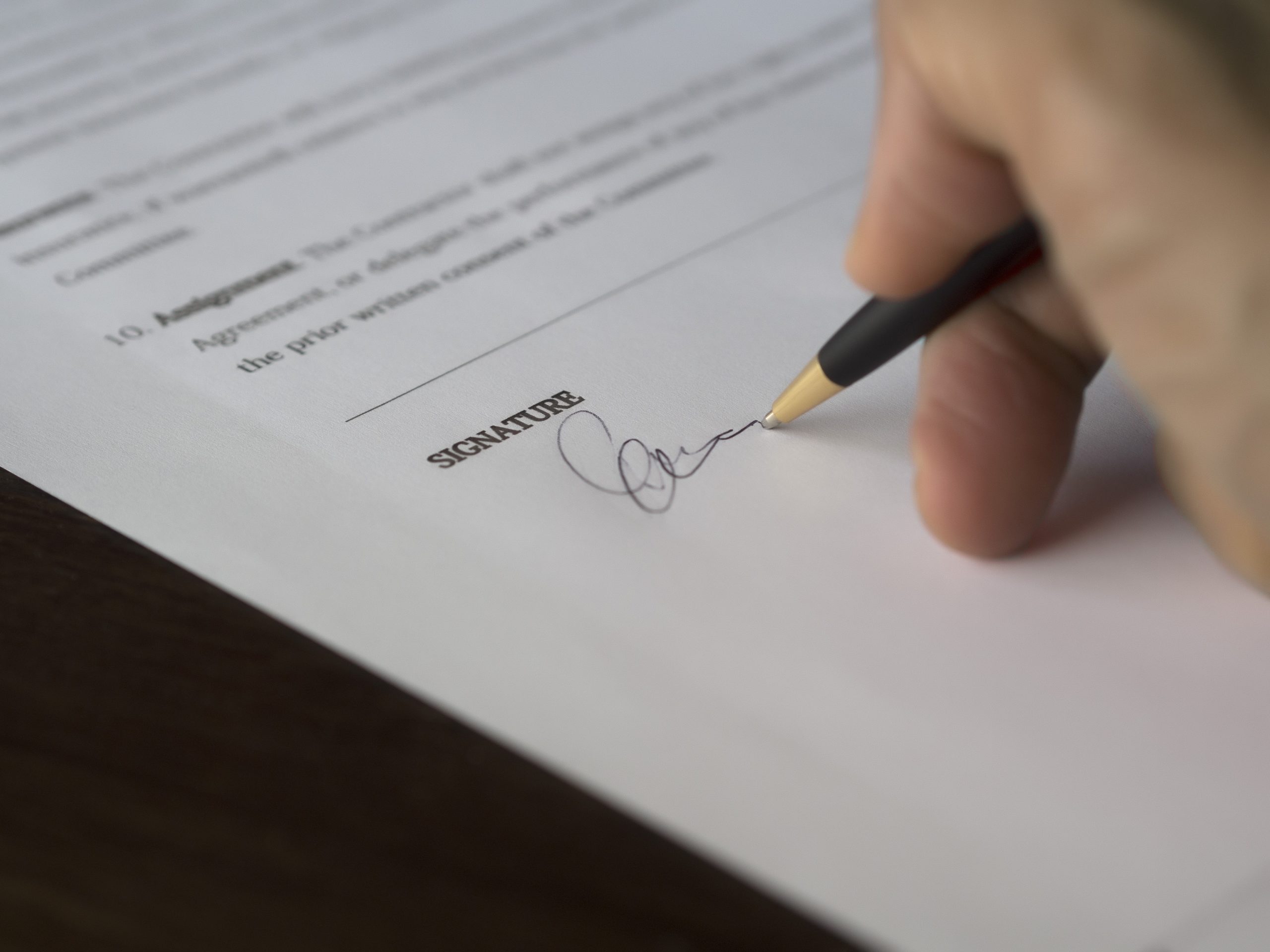 The difficulty of transitioning to online courses has influenced over 400 students to petition for a pass/fail grading policy for the Spring 2020 semester. Photo credit: Photo Courtesy of pexels.com

Kennesaw State students recently started a petition to urge the university to enact a pass/fail grading policy for the remainder of the spring semester on Change.org.

The online petition, which has gained over 400 signatures over the past three weeks, requests that KSU change its grading policy to pass/fail during the COVID-19 pandemic.

“With all of the craziness going on, it is unfair to students to continue to be expected to achieve the same grade as they would while taking the class on campus,” creator of the petition Eurie Tran said online.

This call for change comes after KSU’s first month of online-only courses. The University announced that the remainder of the semester will be delivered remotely on Friday, March 13.

This came as a huge transition for some students.

Rodriguez, who signed the petition, is one of many KSU students who have avoided taking online courses until now.

“There’s a difference between speaking in person with the professor versus just seeing text boxes made by the professor,” she said.

The University System of Georgia announced Monday, March 30, that it will not be implementing a pass/fail policy, citing that students should “reach higher, not lower,” according to the Atlanta-Journal Constitution.

“The University System of Georgia is aware some institutions around the nation have decided to shift to pass/fail grading after transitioning to remote education,” the statement from a USG spokesman read. “We are confident our students will rise to the challenge, and the USG will do everything in its power to help them do so.”

Senior political science major John Thornton said that because professors at KSU were not given enough time to make an effective transition to an online format, they have been unprepared to handle this situation.

“Basically, it’s completely sub-par,” Thornton said. “Even though I trust that my professors are trying, it’s like they were given a really [bad] deal in terms of how they were going to get this set up. The class was not prepared for it.”

From Friday, March 13, through Wednesday, March 18, professors were given time to come up with remote learning plans.

Similar petitions to implement pass/fail have amassed thousands of signatures at the University of Georgia, the Georgia Institute of Technology, Georgia State University and other USG institutions, according to the AJC.

On Thursday, April 2, Student Government Associate presidents from UGA, Georgia State, Georgia Tech and other colleges and universities wrote and signed a letter to USG Vice Chancellor for Student Affairs Dr. Joyce Jones urging the USG to reconsider its refusal to implement pass/fail.

“The transition from face-to-face classes to online classes has been a tumultuous leap for all stakeholders, but we, the students, are the most affected,” the letter reads. “All students, but especially those who have been made economically, emotionally, and even physically vulnerable through this crisis, find themselves facing extreme change and have justifiable concern over their ability to finish-out their semester at the same performance level they have maintained thus far.”

At the KSU Faculty Senate meeting Monday, April 13, the Senate passed a 27-8 resolution in favor of the USG implementing a satisfactory/unsatisfactory option for students who want it.

A statewide petition to have the USG implement pass/fail has been circulating from a group of students attending USG institutions named “USG Students 4 Grade Reform.”

Besides Arizona State University, the schools within the USG are the only ones in the United States who are not changing their grading policies in light of COVID-19, according to USG Students 4 Grade Reform.

Currently, KSU has given no word concerning a change in grading policies and will likely follow USG guidelines.

For more information on Kennesaw State’s actions during the COVID-19 pandemic, visit coronavirus.kennesaw.edu.