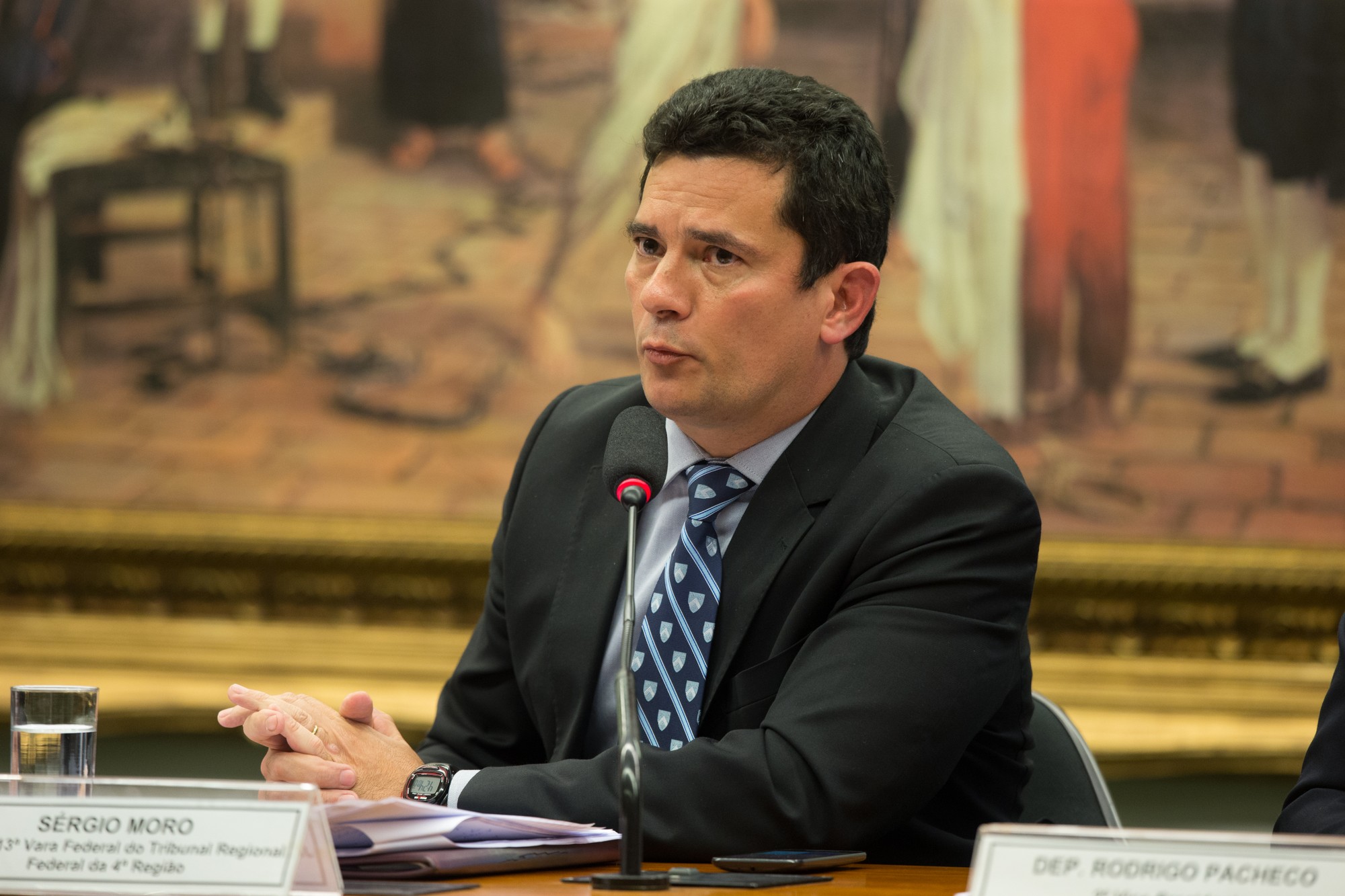 Brazil’s Minister of Justice and Public Security Sérgio Moro resigned Friday, April 24, as a result of claims of a disagreement concerning the head of Brazil’s federal police.

Moro announced his resignation in a 40-minute speech on Friday, April 24, according to The Guardian. Moro also used the speech as a way to publicly criticize Brazilian President Jair Bolsonaro’s behavior surrounding the Brazilian federal police.

The disagreement concerns the alleged desire by Brazilian president Jair Bolsonaro to put someone in place that would provide him with direct intelligence, according to The BBC. Bolsonaro has denied the accusation.

Moro is the second high-ranking member of Bolsonaro’s government to leave office in the past two weeks, as Health Minister Luiz Henrique Mandetta was fired by Jair Bolsonaro after publicly challenging the government’s response to the COVID-19 pandemic, according to The Guardian.

Moro’s disagreement with Bolsonaro concerns the recent firing of federal police chief Mauricio Valeixo, which was announced in Brazil’s official gazette on Friday, April 24. Moro and Valexio had been political allies and the previous day Moro had threatened to resign if Jair Bolsonaro fired Valexio.

It is believed by many that the firing of Valexio was the result of the federal police investigation into Jair Bolsonaro’s son Carlos over claims of fake news and the promotion of anti-democracy protests, according to The Guardian.

Bolsonaro’s son has been named by Brazilian federal police to be the mentor behind a string of false news attacks against Brazil’s Supreme Court, according to Folha de São Paulo.

The team investigating the case also believe Bolsonaro’s son to be responsible for the pro-dictatorship protest on Sunday, April 19, in which Bolsonaro also participated, according to Istoé.

The resignation also comes as a major blow to Bolsonaro’s government, resulting in protests by the banging of pots and pans from Moro supporters in response.

Moro’s popularity rose among Brazilian citizens following his work as the lead judge on Brazil’s Car Wash investigation in 2018 that led to the upending of the Workers’ Party, according to Forbes.

Many citizens in Brazil have gone so far as to say they believe Moro will be Brazil’s next president following Bolsonaro’s decline in popularity. Moro is considered the man who unearthed decades of corruption in the Brazilian government.

Bolsonaro has received criticism surrounding his response to the 2020 pandemic. He has advocated for chloroquine-based therapy and kneeled before an evangelical pastor who declared the country was virus-free, according to The Conversation.

Additionally, Bolsonaro has participated in anti-lockdown rallies and described the coronavirus as a “little flu or a little cold.”

On Monday, April 27, it was announced that Bolsonaro is facing allegations of corruption from the public. He has also postponed his appointment for a new justice minister because of the allegations, according to Foreign Policy.com.

As of Saturday, April 25, it is unknown if Jair Bolsonaro’s disapproval rating will continue to rise, or if his 30 percent voter base will push for impeachment proceedings to begin, according to The Guardian.

Moro’s departure also resulted in the widespread selling of stocks in Brazil. Many investors have predicted that due to Moro’s resignation, Economic Minister Paulo Guedes will also resign.

Despite Bolsonaro’s denial of the claims against him by Moro, Brazil’s public prosecutor has asked the Supreme Court to allow an investigation into Moro’s claims, according to The BBC.