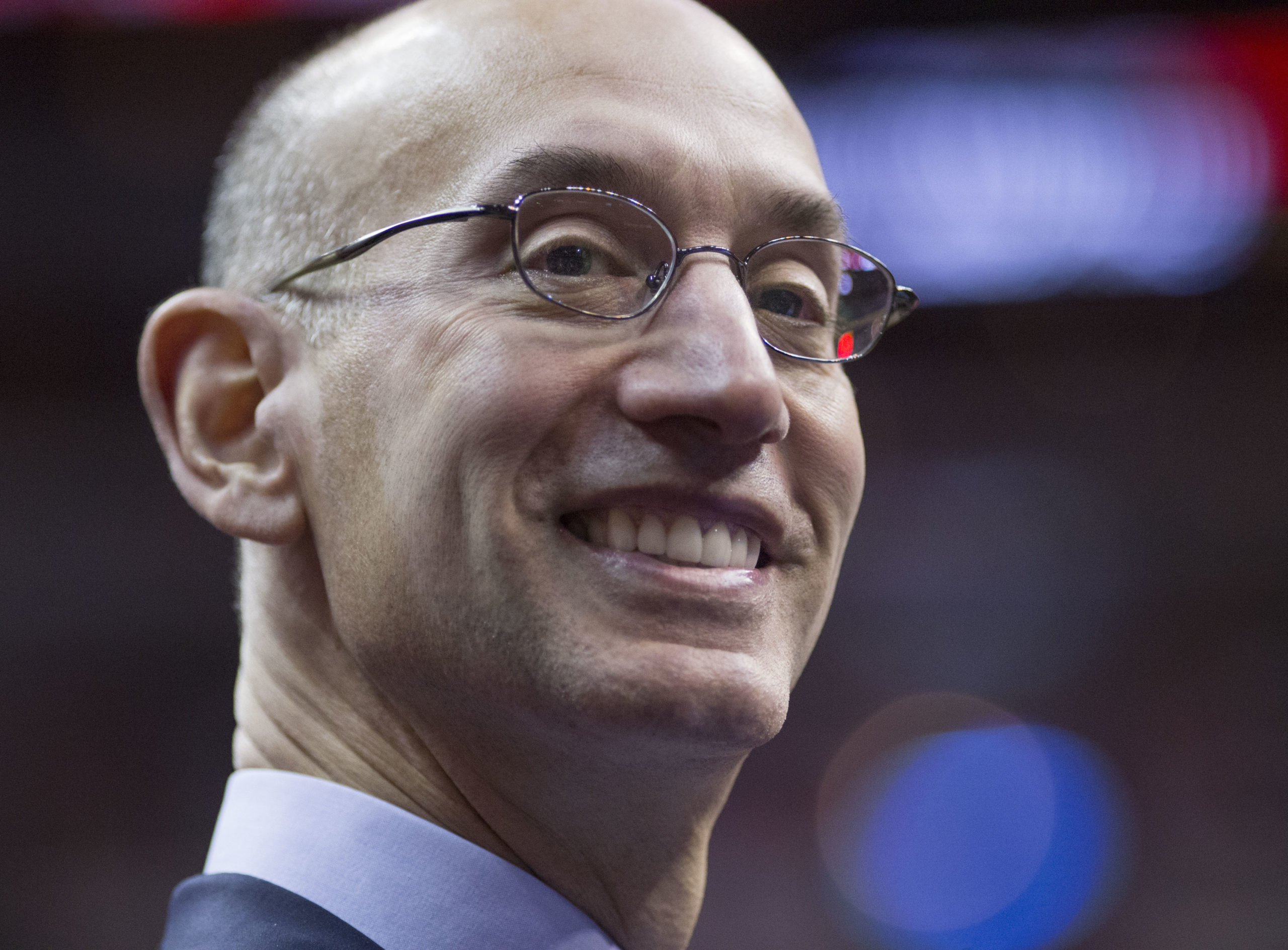 The outbreak of coronavirus has ushered in droves of uncertainty for the entire world, and especially in the sports world. Because of the recent postponement of the NBA season due to the coronavirus, the league should postpone this year’s draft until its plans for the future are certain.

The NBA announced the postponement of its 2019-20 season on Wednesday, March 11. Questions not only abound for the season, but also for subsequent NBA events like the draft, which is still scheduled for Saturday, June 20.

Although the NBA faced player lockouts in the 1990s and 2011 that delayed the start of a season, the NBA’s circumstances today are far different and call for unprecedented measures.

NBA Commissioner Adam Silver said it is possible that this season may not continue, according to USA Today. In that case, the NBA will need an alternate plan for the seeding of the draft lottery, which is dictated by teams’ records at the end of each season.

On Friday, April 17, Silver also made it clear that resuming the season is still possible. If the NBA decides to resume its season in the summer or fall of 2020, the draft lottery will likely continue as normal.

To continue the 2020 draft as scheduled without knowing the franchises’ final records would completely disrupt the balance of the draft seeding, which is based on a team’s record during an 82-game span.

In addition, the draft should be postponed because post-high school and college basketball tournaments have also been canceled, preventing scouts from evaluating any players in person.

Pivotal pre-draft events such as the Portsmouth Invitational Tournament, the NCAA Division I Men’s Basketball Tournament and the Eurocup championship have all been canceled, according to CBS Sports.

These events allow scouts to evaluate and connect with prospective NBA players, but the absence of these events forces scouts to rely solely on game footage.

“Now you can watch film from previous games that you may not have seen,” a scout told CBS Sports. “But as other scouts will tell you, being there in person is different. You can feel the energy of a player, you can get a better read on their body language. Little things that you wouldn’t pick up on film.”

Scouts are now talking to prospects through phone calls and video conferences, but this does not make up for meeting a player in person.

On Tuesday, March 17, the NBA began accepting applications for its Undergraduate Advisory Committee, according to ESPN. The UAC will give feedback to college players before they decide to enter the NBA Draft in hopes of providing the player with some valuable security.

The deadline for scouts to apply was Thursday, April 16. But, with tournaments canceled and the NBA on hiatus, it is questionable whether players can make informed decisions about their futures. The NBA’s Executive Vice President of Basketball Operations Kiki VanDeWeghe told ESPN that the NBA will inform the public if any changes are made to the pre-draft schedule.

Although there are some estimates that the coronavirus pandemic may die down by June, the damage has already been done to the NBA draft. The 2019-20 NBA season has been suspended indefinitely, and all major pre-draft tournaments have been canceled. Both events are crucial to the process of making draft selections.

Although the league faces uncertainties about the 2020 season and the drafting process, it must postpone the 2020 NBA Draft to give executives, scouts and players the best possible options for the future of the league.

Disclaimer: All arguments in The Sentinel’s sports editorials belong to the writer and do not reflect the intentions or beliefs of The Sentinel, editorial staff, Kennesaw State University or KSU Athletics.