The Office of Diversity and Inclusion's Chief Diversity Officer met with the Presidential... Oct 28th, 2020 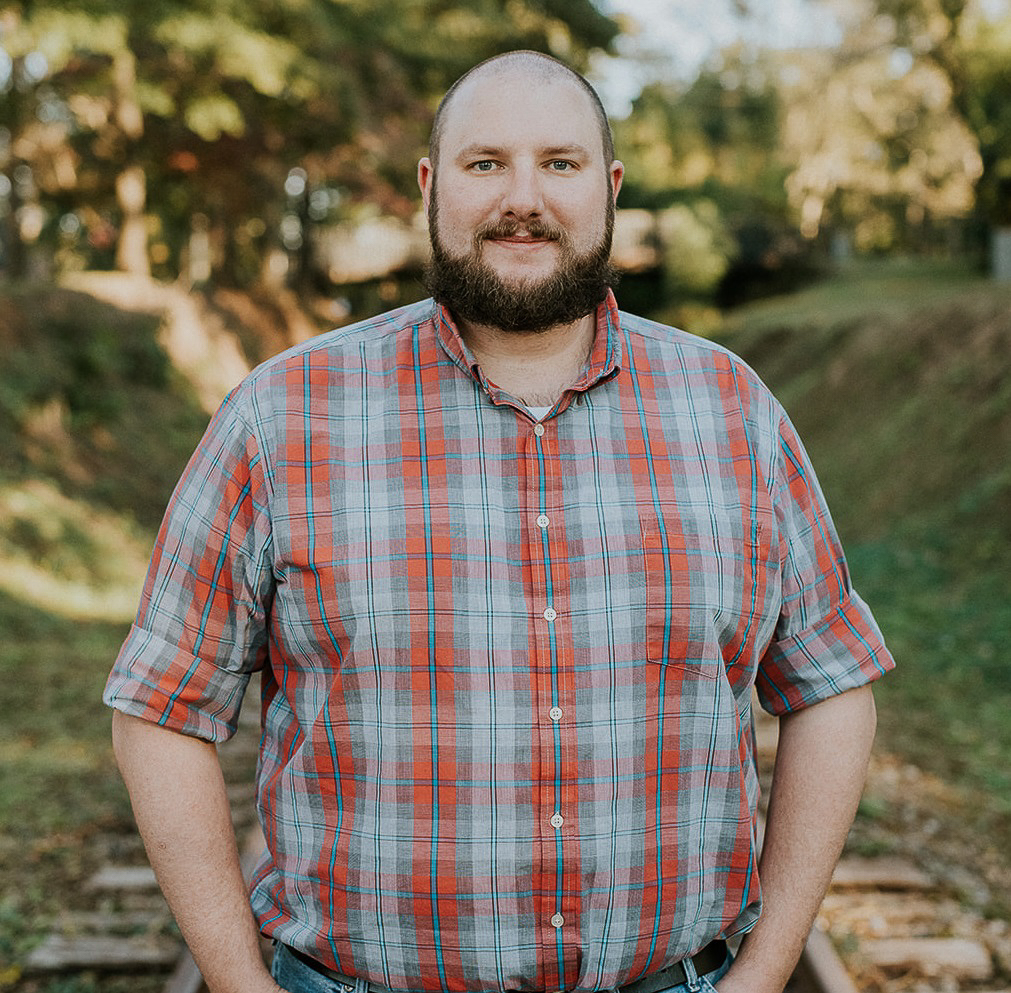 For a little over a year, Durr said he has been working with his mentor, KSU Assistant Professor of mechanical engineering Jungkyu Park, on a research-intensive nanotechnology project.

“We simulate carbon 3D nanostructures in the use of desalination of salt water,” Durr said. “The research project makes clean water in an environmentally friendly method and it inadvertently reduces the cost of operation too.”

Initially, Durr was drawn towards the aerospace field like his father, who was his first role model. Over time, Durr unexpectedly discovered his own passion at KSU.

“I wanted to become more involved in the success of the project as it had a global outreach and a worthy cause,” Durr said. “One of the goals was to provide clean drinking water in less privileged third world countries. Helping society and making a difference in people’s lives are things that resonated with me immediately.”

Durr said he could not be more appreciative of KSU, as the school provided him the mentors, resources, materials and opportunities to grow personally and professionally.

Durr found his first co-op job at the KSU career fair with WorkingBuildings, a consulting firm based in Midtown Atlanta. He went on to complete three co-op rotations at the same firm.

As a role model for other students, Durr’s passion and determination to succeed helped him achieve his goals. Durr shared that he was an inquisitive student in every class and engaged with his professors until he had a deeper understanding of the subject.

“A valuable lesson I want other students to know is that, as a student, you have to give it your all and be passionate about your studies and the content,” Durr said. “Do not be hard on yourself for not getting that 4.0 GPA. The grades will come and results will follow if students focus on getting the knowledge first.”

Emphasizing how students should explore various avenues in engineering, Durr explained how he came out of the program with more engineering experience in healthcare, rather than aerospace.

Durr said he observed that engineers do not get the recognition they deserve in healthcare. When someone goes into a hospital, they think of doctors and nurses, but engineers play an important role as well.

“In my role as a co-op engineer, some of my responsibilities included certifying labs in Manhattan where the CDC is currently conducting tests for the coronavirus,” Durr said. “I checked fire dampers in healthcare facilities in Atlanta to make sure they were up to standard code.”

While Durr feels a sense of pride that comes from being recognized by his mentors, coworkers and fellow students, he knows he has more to achieve. In the future, he wants to continue making a difference in people’s lives.

WorkingBuildings has offered him a full-time position upon graduation as an Associate Commissioning Authority, Durr said.