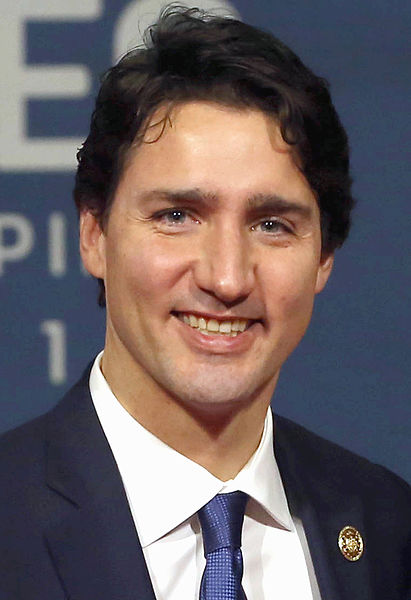 As a result of the shooting, Canadian Prime Minister Justin Trudeau stated his parliment will introduce a ban to assault-style weapons. Photo credit: Photo Courtesy of Benhur Arcayan

On Saturday, April 18, and Sunday, April 19, a man disguised as an officer of the Royal Canadian Mounted Police shot and killed at least 16 people during a rampage that began in the rural Nova Scotia town of Portapique, according to USA Today.

Gabriel Wortman, 51, was responsible for the attack that also killed RCMP Constable Heidi Stevenson. Another officer was injured but is stable, according to Al-Jazeera.

The RCMP alerted Portapique residents to stay indoors with the doors locked as they were alerted to Wortman, who they described as “armed and dangerous,” according to USA Today.

As police were closing in on Wortman’s location, Wortman switched cars and led police on a pursuit of at least 50 miles to a gas station, where police shot and killed Wortman after a 12-hour manhunt.

“Our hearts go out to everyone affected by the shooting in Nova Scotia,” Canadian Prime Minister Justin Trudeau said on Twitter. “To the Portapique community, we’re keeping all of you in our thoughts. And on behalf of all Canadians, I want you to know that we’re here for you and we’ll be here for you in the days and weeks ahead.”

Sunday’s shooting was the worst mass shooting in Canada’s history, according to the BBC. Before this shooting, the 1989 Polytechnique massacre in which 14 women were targeted and killed for being women was the deadliest.

Wortman owned three properties in Portapique and was reported to have owned a successful denture clinic in Dartmouth, Nova Scotia. He was reportedly interested in the RCMP and its memorabilia, owning replica uniforms and multiple refurbished police cruisers, according to the Globe and Mail.

Wortman’s neighbors reported that his business had recently been shut down due to the recent COVID-19 outbreak.

Police said that they did not believe Wortman to have any extremist political views that caused the shooting and that it seemed the victims were initially targeted but then became random, according to the BBC.

The names of victims have started to be publicized Monday, April 20, according to the BBC. An elementary school teacher, a union member and a nurse were among some of the victims.

Nova Scotia’s Serious Incident Response Team has taken over the case and is still investigating what the motive of the attack may have been, according to CNN.

As a result of the shooting, Trudeau announced Monday, April 20, that his parliament is about to introduce a ban to assault-style weapons before the government dissolves due to the outbreak of COVID-19, according to the BBC.