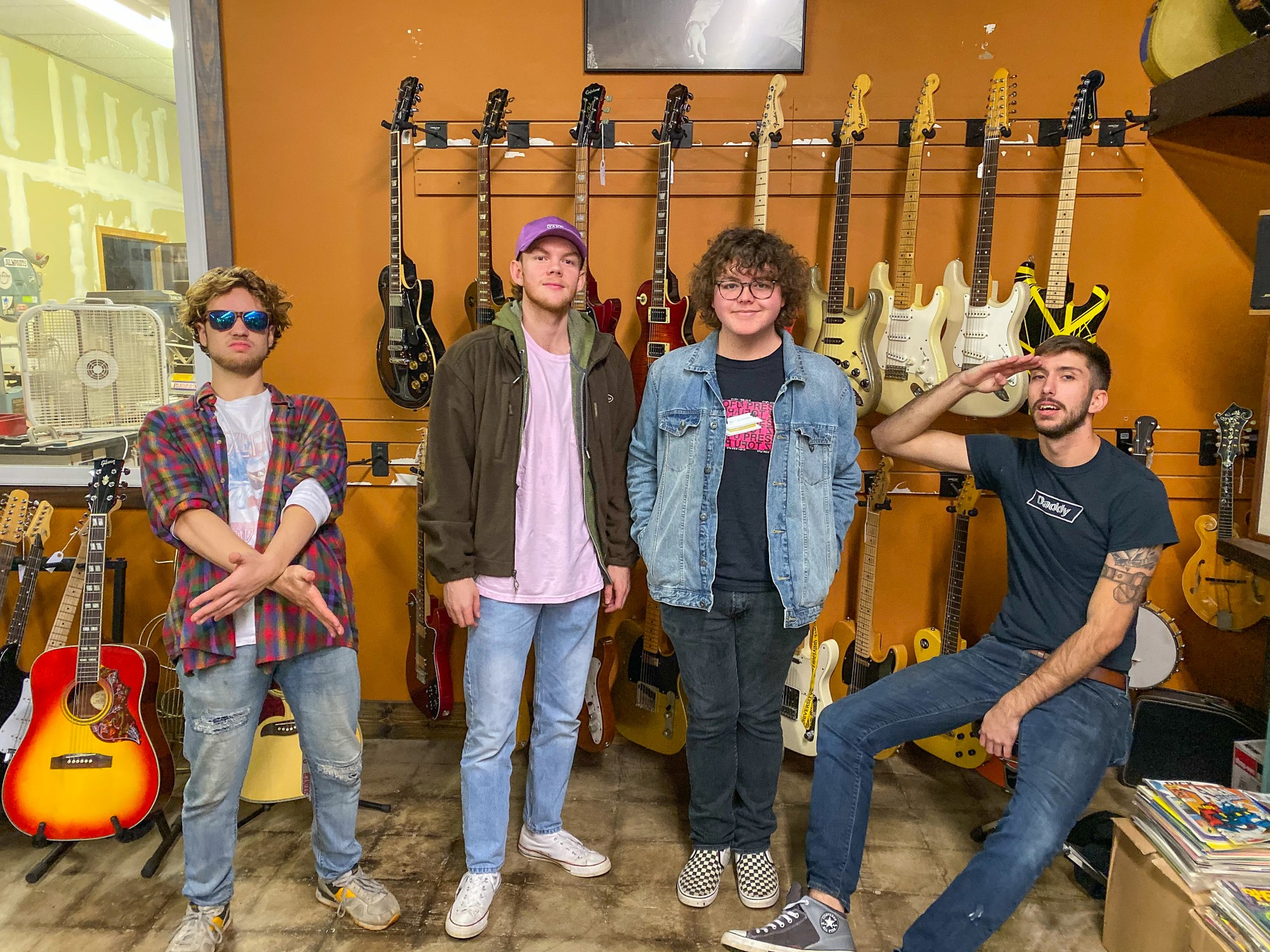 “We’re great friends,” Witt said. “When we have shows we all stay at someone’s house and stay up late and sing by the fire. All of your cliche best buds stuff.”

The song, Someday, describes adversity that Shiflett faced when his girlfriend’s parents did not accept him. Witt said it has a positive message.

“It’s very hopeful and looks toward the future,” Witt said. “This is really shown in the lyric ‘Someday they’ll sing along.'”

The group still faces other challenges as some members are still in high school and others do not live in the Kennesaw area. A big boundary challenging the band is finding adequate rehearsal space, Witt said. The apartments they live in have spaces to rehearse in quietly, but out of respect for their neighbors, the band cannot practice at full volume.

“We try to find a place on the weekends to rehearse … college is more constricting of your time,” Witt said. “We try to be understanding if someone has papers to write or a lot of stuff to do school-wise.”

Witt said the struggle is worth the reward of putting out music that Call The Neighbors is proud of. The band feels a sense of achievement when they are able to look at other musicians they look up to and see an equal number of streams on Spotify.

Within a couple of hours of releasing “Someday,” Witt said it had nearly 500 streams. As of publishing, it is up to nearly 8,000.

“None of us were quite expecting that,” Witt said. “That was insane. We realized then we could potentially do this and make a little money off of it.”

Looking to the future, the bandmates are planning on getting their own house together so that they can rehearse and put out more music. Then, the group has a goal to make a small amount of money off of their music and possibly go on a small tour across the United States.