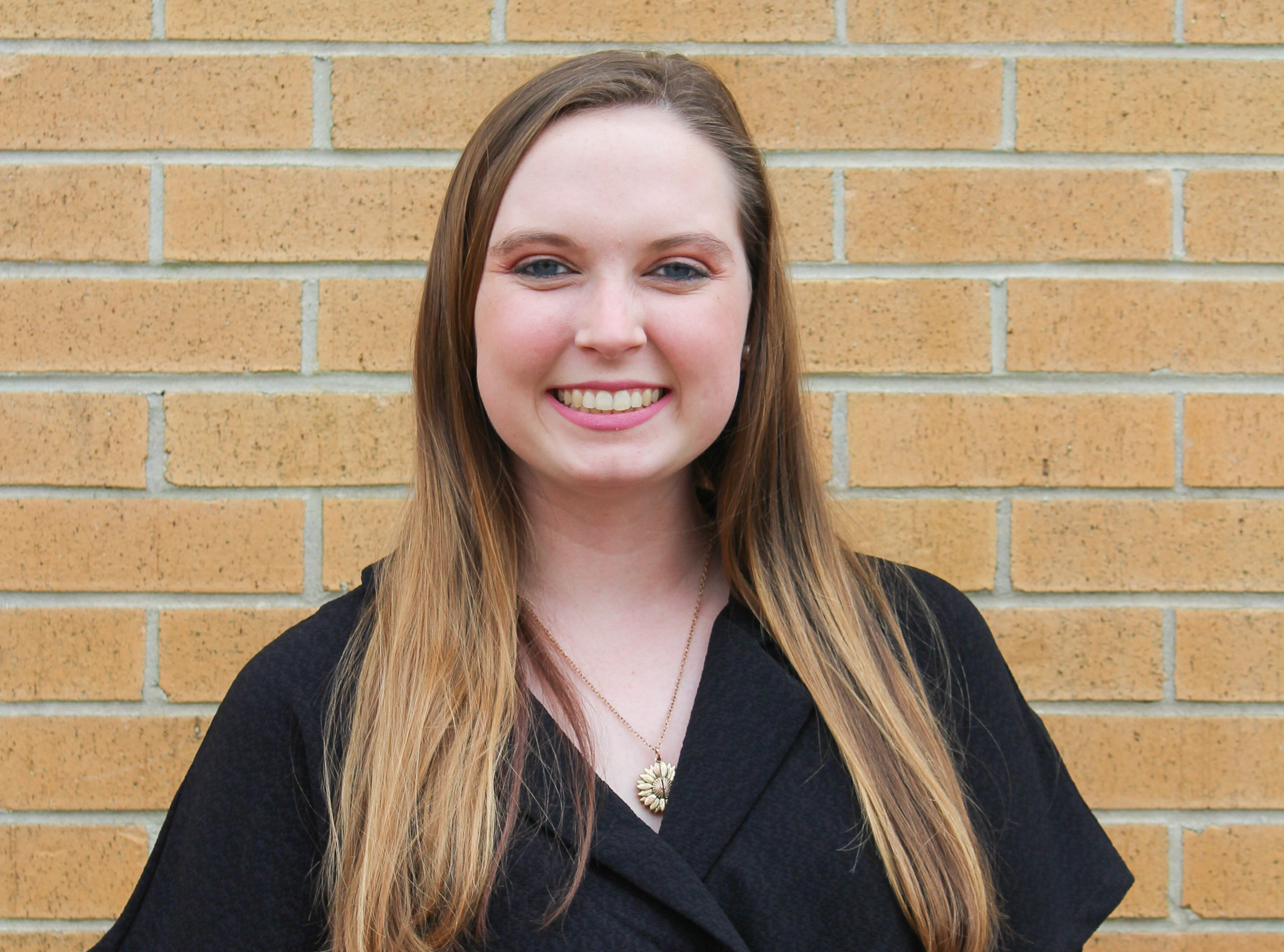 After four attempts, junior software engineering major earned her acceptance into the Disney College Program in hopes to pursue her dream job as an Imagineer. Photo credit: Photo Courtesy of Kara Stanley

Stanley said the application process was discouraging. She applied to the program four times before being accepted and this was her 15th time applying for any type of program at Disney.

“I have always gone straight to ‘No Longer In Consideration’ after sitting in ‘Application Received’ for weeks,” Stanley said. “I’ve had quite a few friends participate in the program, and I was happy for them, but I could never understand how they were getting in with their first or second time applying.”

Stanley said she submitted another application Jan. 18 and received an invitation to complete a web-based interview the following Tuesday. She was shocked, as she never made it this far in the process.

After completing the web interview, Stanley was immediately invited to participate in a phone interview.

“I scheduled my phone interview for a week after my web interview, and I spent that week talking to people who had done the program before and reading websites about other people’s phone interviews,” Stanley said. “At the end of the phone interview, the interviewer told me that I would probably hear back in two to four weeks or possibly longer.”

On Feb. 9, during her usual bus ride to the Marietta campus, Stanley finally received an email that confirmed her acceptance into the Disney College Program.

“I immediately started crying on the bus,” Stanley said. “I called my parents to tell them, and they also started crying. I’m pretty sure everyone else on the bus thought I was crazy, but I was so happy to finally achieve what I had been working so persistently toward.”

Stanley attributes KSU for giving her the skills and experiences necessary to be highlighted in her interview with Disney.

“Being in the Marching Owls … has given me a big confidence boost, because I’ve learned how to be sure in myself and my abilities before anyone else can question me,” Stanley said.

The Honors College and the President’s Emerging Global Scholars Program have given her opportunities to grow as a leader and a person, Stanley said. Being a tour guide on both campuses for the Office of Undergraduate Admissions has allowed Stanley to work on her public speaking and conversational skills, which she said will help at Disney when she will be talking to thousands of people each day.

Once in Orlando, Stanley will be working at the theme park attractions and said she is looking forward to learning how Disney operates the most.

Stanley said her dream job is to be an Imagineer, which involves the development of the theme parks, resorts, cruises and attractions by creating software for animatronics.

“I hope to be able to participate in a Professional Internship related to Software Engineering in the parks with a Disney television network, or with the streaming services,” she added.

Stanley said she knew she wanted to work at Disney after visiting the theme park as a child and now hopes to help create the magic that once awed her. The Disney College Program is Stanley’s foot in the door to hopefully land her dream job in the future.