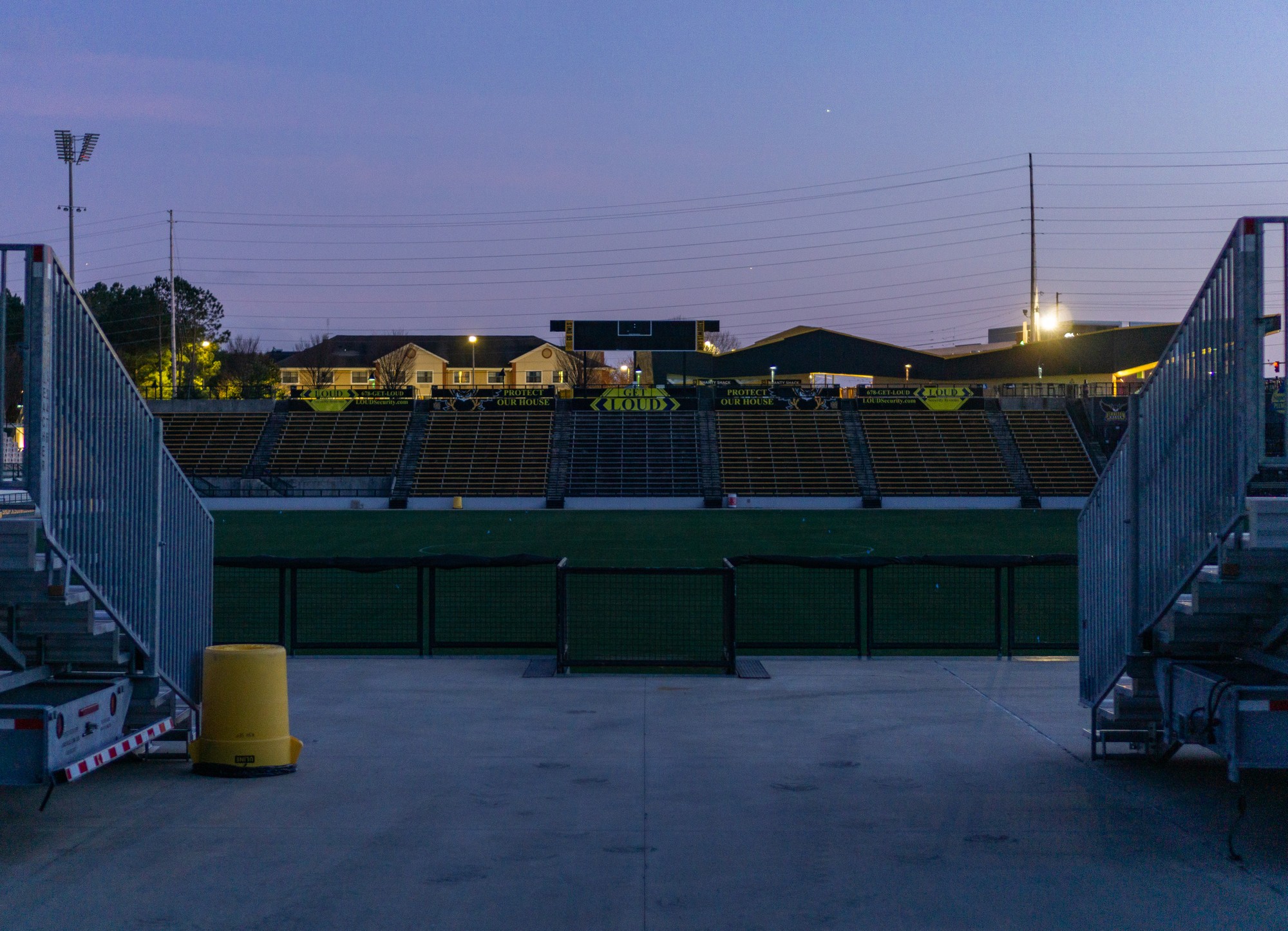 The NCAA Division I Council released a statement on Monday, March 30, announcing its decision to provide schools with the ability to grant an extra year of eligibility to spring athletes whose seasons were affected by the coronavirus pandemic.

The Council voted to modify its limits on financial aid and scholarships, which will allow athletic programs to better accommodate both returning players and incoming signees

The ruling will allow schools to use the NCAA’s Student Assistance Fund to pay for scholarships for students who take advantage of the additional eligibility flexibility in the 2020-21 season, according to NCAA.com.

In the statement, the Council explained that the NCAA will not directly implement the rulings of eligibility or financial aid on its spring-sport athletes. Instead, the organization intends to give schools the power to make decisions on a case-by-case basis. However, schools are also given the ability to not give returning seniors the same level of aid given to them in the 2019-20 academic year.

“The Council’s decision gives individual schools the flexibility to make decisions at a campus level,” Council chair Grace Calhoun said on Monday. “The Board of Governors encouraged conferences and schools to take action in the best interest of student-athletes and their communities, and now schools have the opportunity to do that.”

Although Monday’s ruling will provide eligibility relief to spring-sport athletes, it will not grant any relief to athletes of winter sports such as basketball or track and field.

“The ASUN supports the Division I Council decision on the permissive legislative relief offered to student-athletes and schools,” Gumbart said. “The ASUN remains committed to our primary Beam of Students First. Each student-athlete, team, athletic program and university will have input into the final outcomes, with maximum flexibility to address varying resources and desires.”

With the cancellation of all remaining athletic events for the 2019-20 academic year, many programs will suffer a significant loss of revenue.

On Thursday, March 26, the NCAA Board of Governors voted to distribute $225 million to Division I athletic programs around the country, according to NCAA.org.

The distribution — which will be around two-thirds less than the original $600 million proposed by the NCAA — was hampered by the cancellation of the March Madness basketball tournament, according to USA Today. The distribution is normally used for academic support and summer classes for student-athletes.

Due to concerns about the coronavirus pandemic, the NCAA canceled all athletic events for the remaining academic year on Friday, March 13. Additionally, the organization put a halt to all spring practices and in-person recruiting.

The committee voted again on Friday, March 20, to allow schools to reimburse student-athletes and recruiting prospects for any canceled travel plans, according to NCAA.com.