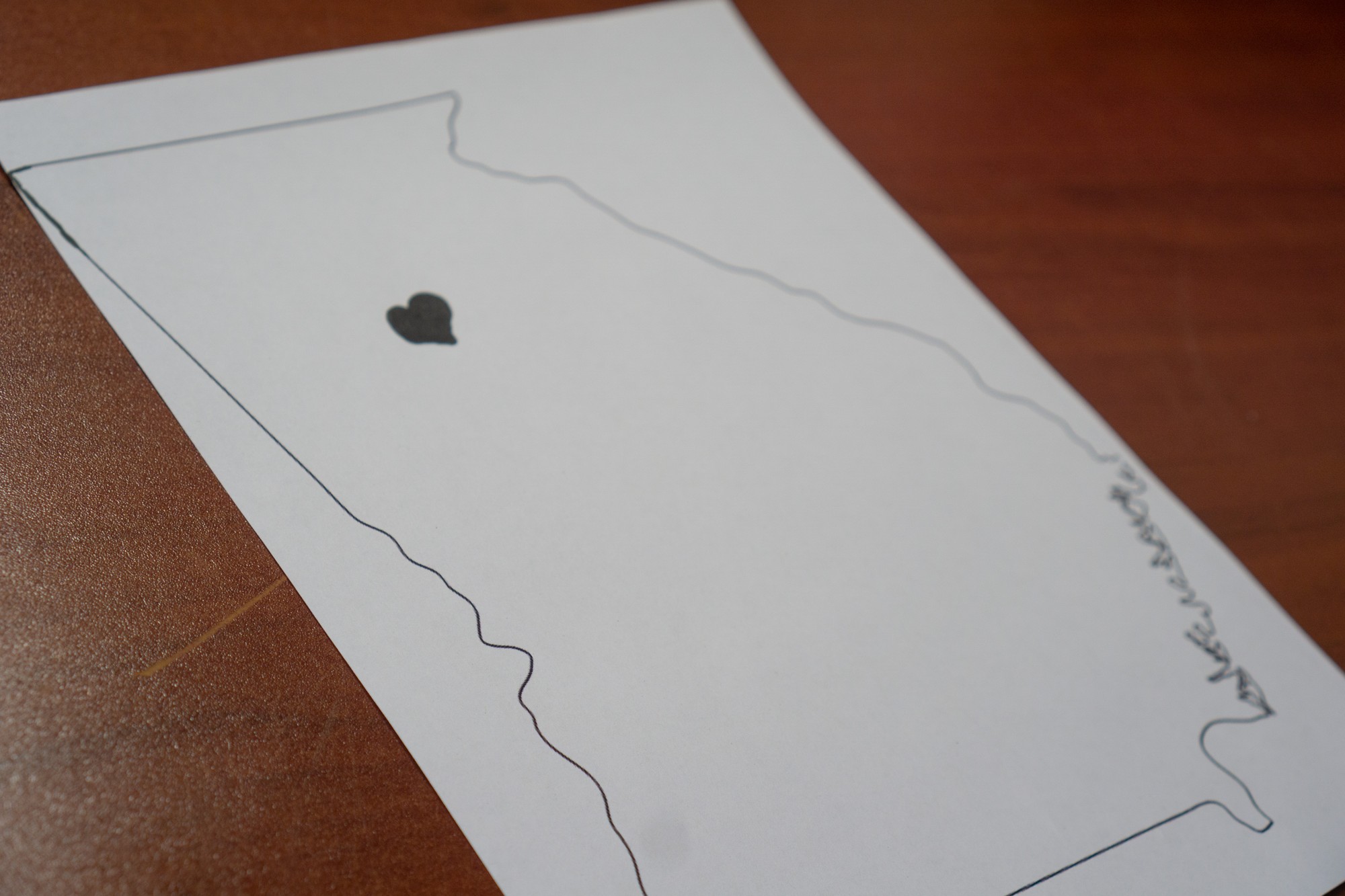 Many students choose to stay in-state because it is much more affordable than out-of-state tuition costs. Photo credit: Carsyn Taylor

College is a time to grow individually and intellectually. Unfortunately, with the cost of tuition, housing and other fees, attending college is a large expense for most students. Working towards a college degree in one’s home state provides students the opportunity to reduce loan debt after college.

It is understandable for students to want to move away from their parents and their hometown. However, the advantages of going to school closer to home far outweigh the benefits of traveling across the country to attend school.

The financial burden of obtaining a college degree can be reduced for students if they choose a school in their home state. It is exponentially more cost-effective to attend school as an in-state resident according to CollegeExpress. For example, Kennesaw State’s tuition and fees for in-state students are less than half than for out-of-state students, according to the university’s 2019-20 Undergraduate Tuition cost sheet.

While the cost of college is very high, there is no reason to make it even higher by going somewhere more expensive. Even for students who have parents able to pay the extra amount, it is more responsible to attend school in-state and save their parents thousands of dollars every year.

Georgia offers the HOPE Scholarship, which discounts in-state tuition for students who maintain a GPA of 3.0 or higher. Other states like Alabama also offer similar scholarships that are only available to in-state residents, according to College Counts Scholarship Program. Turning away thousands of dollars worth of scholarship money just to escape one’s home for a few years is fiscally irresponsible.

Depending on how close one’s home is to a college or university, a student could save on housing costs on top of tuition. By commuting from one’s home to campus each day, students are able to save on thousands of dollars on housing. KSU dorms cost a minimum of $3,250 for fall and spring semesters, according to Housing and Residence Life. Among the cheapest of off-campus housing is U Pointe, which still costs nearly $700 a month per person.

“I chose to stay in Georgia to attend college due to the lower cost of attendance,” senior marketing major Geena Lawrence said. “I will have plenty of time to be independent and live on my own after I graduate.”

In-state attendees will still be fully equipped with a college degree from a local university that will prepare them for their careers. The dream of graduating without college debt for students should far outweigh wanting to attend an out-of-state school with a higher price tag.

Americans owe over $1.6 trillion in student loans as of January 2020. Among 2019 graduates, students had an average student debt of nearly $30,000, according to Student Loan Hero. Students could reduce student loan debt — or avoid it altogether — by staying in-state for college.

It is valuable for students to have lofty goals for college and desire independence. Financially prudence during college should be more favorable than moving out of state and accruing more debt.

Sep 8th, 202053
A lack of available information and education often leads to many people in the United States thinking of...
Opinion