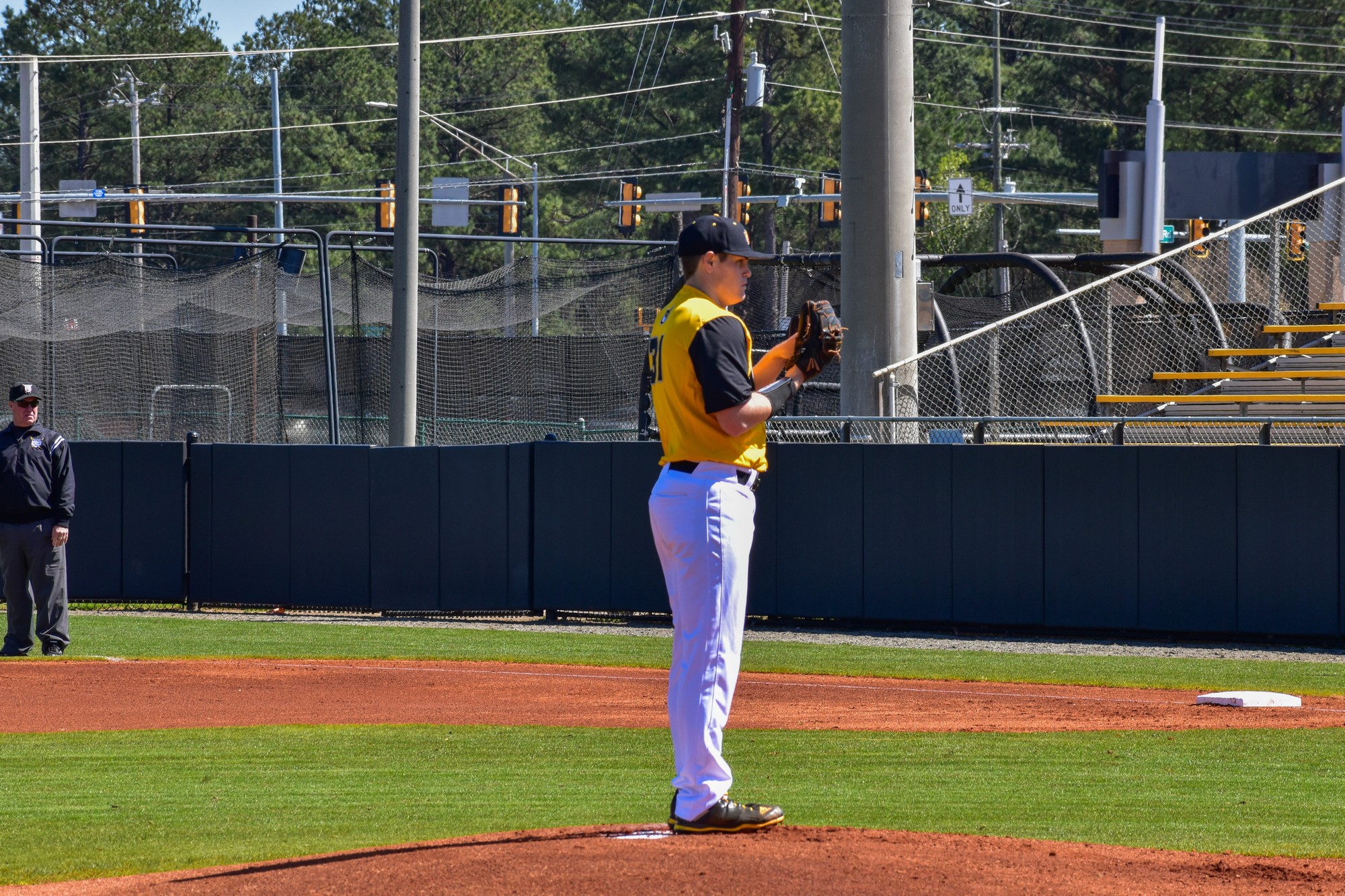 KSU began its week by defeating the Gamecocks 3-0 through a combined shutout performance by the pitching duo of junors Luke Torbert and Brison Finney. Torbert started on the mound for the Owls, earning the win by striking out four batters and allowing just one hit in four innings pitched.

Finney took over for KSU in the fifth inning and pitched the remainder of the game, earning his first save of the season.

KSU took the lead in the third inning after senior outfielder Alex Carballo scored on a wild pitch. In the same inning, junior infielder Tyler Simon scored on an RBI single by senior infielder Justin Russell. The Owls secured the win in the sixth inning after freshman infielder Nick Hassan tripled to center field, batting in Russell. Hassan led the Owls offense against JSU by earning one RBI and going 2-for-4 from the plate.

Over the weekend, the Owls hosted Brown University for a four-game weekend series at Stillwell Stadium.

On Friday, KSU fell 19-5 to the Bears. Brown took a commanding early lead, knocking in three runs in the first inning. KSU would tie the game in the third inning, as Carballo and senior outfielder Garrett Hodges each had an RBI in the three-run stretch.

Brown would regain its lead in the seventh inning, scoring seven runs to increase the score to 14-5. KSU was unable to make a comeback after the high-scoring seventh.

“We’ve got a long weekend still,” head coach Mike Sansing said after the loss. “We just gotta bounce back and get ready to play tomorrow. We have to improve everything from tonight.”

Next, the Owls faced Brown in a doubleheader on Saturday. KSU bounced back to hold Brown scoreless in both games after defeating the Bears in both games, 2-0 and 8-0.

In game one of the doubleheader, junior pitcher Ryan Kennedy allowed just four hits in five innings to earn his second win of the season. Sophomore catcher Tyler Tolve earned both of the team’s RBI, while Hodges led the Owls with two hits.

For the second game of the day, KSU tallied five runs in the first three innings. Russell led the Owls’ offense with three hits and two RBI, including a solo home run in the third inning.

Freshman pitcher Colby Williams had a career-best performance on Saturday, throwing nine strikeouts in seven innings while giving up only five hits.

In the final game of the series on Sunday, KSU defeated Brown 6-5. The Owls trailed 3-0 early on but tied the game up after an RBI single by sophomore second baseman Ryan Smith, a run scored on a balk and an RBI double by Hassan.

The Bears nearly made a comeback by scoring two runs in the ninth inning but lost on a game-ending double play.

With the victories over Brown, KSU took the series 3-1 and improved to a record of 10-6 overall.

Next up, KSU will host the JSU Gamecocks on Tuesday, March 10, and Quinnipiac University on Wednesday before hosting the University of Toledo for a weekend trio of games from Friday, March 13, to Sunday, March 15.