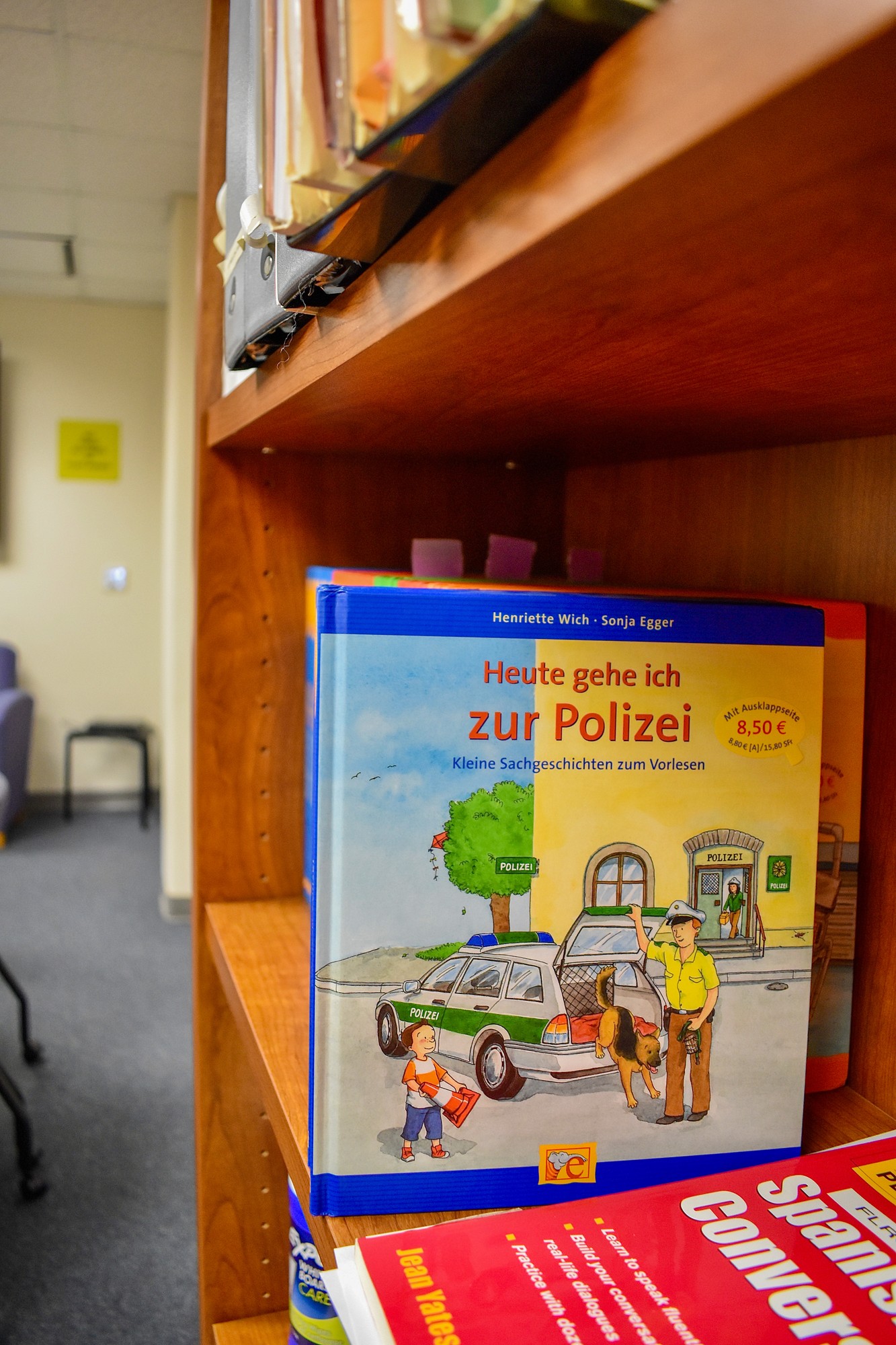 More foreign language resources should be offered at KSU's libraries as they are an invaluable tool in broadening one's formal education. Photo credit: Houida Aldihri

Despite the current widespread prevalence of online resources, libraries are still a valuable way to retrieve information. Students without access or familiarity to the internet — or who simply prefer hard copies to websites — often frequent the library for research projects and papers. In order to diversify its foreign language resources, the Kennesaw State libraries should provide information to a wider base of students and on a wider range of topics.

Unfortunately, the libraries at KSU do not have a comprehensive section dedicated to foreign language resources — there are physical copies of books available in only six languages.

Diversifying the selection of foreign language resources would allow for more access to information for any students taking a course in a foreign language. KSU offers 12 foreign language majors, according to the Department of Foreign Languages. This means that if the library system expanded its selection, it could reach many more students with its resources.

If KSU added materials in even one more language, hundreds of students would have access to resources that are specifically helpful to their major.

Although there are only physical copies of books available in six languages, the KSU online databases have resources in many languages, according to the Library system’s website. People who are adept at technology can use the database to find materials from countries all over the world, but this does nothing to help people who are unfamiliar with or do not prefer using technology.

The plethora of foreign language materials in the Kennesaw campus library is impressive in its breadth but lacking in its depth. With approximately 4,200 books just in French available, according to the KSU Library Catalog, individuals who choose to major in one of the languages that are represented in the brick-and-mortar KSU library have an abundance of resources.

In contrast, the people who need access to a language other than the handful selected by KSU’s library — English, German, French, Chinese, Dutch and Spanish — are out of luck.

Making an effort to add resources in more languages to the library would be beneficial to the educational environment of KSU as a whole. It would not be difficult at all for the university to buy or exchange materials in languages that are underrepresented on the shelves — whether they are as obscure as Latin or as commonly spoken as Japanese.

“When you learn foreign languages, you get more connected to the rest of the world and its cultures,” junior international affairs major Sarah Martynov said. “This is important because to be able to connect to others, you have to be able to understand one anothers’ backgrounds.”

Students come to college not only for formal education but also to broaden their horizons and world view, and foreign languages are an invaluable tool in doing this. If KSU could add more language diversity to its collection of library resources, more students would have access to the types of materials that they need to fully enrich their studies.