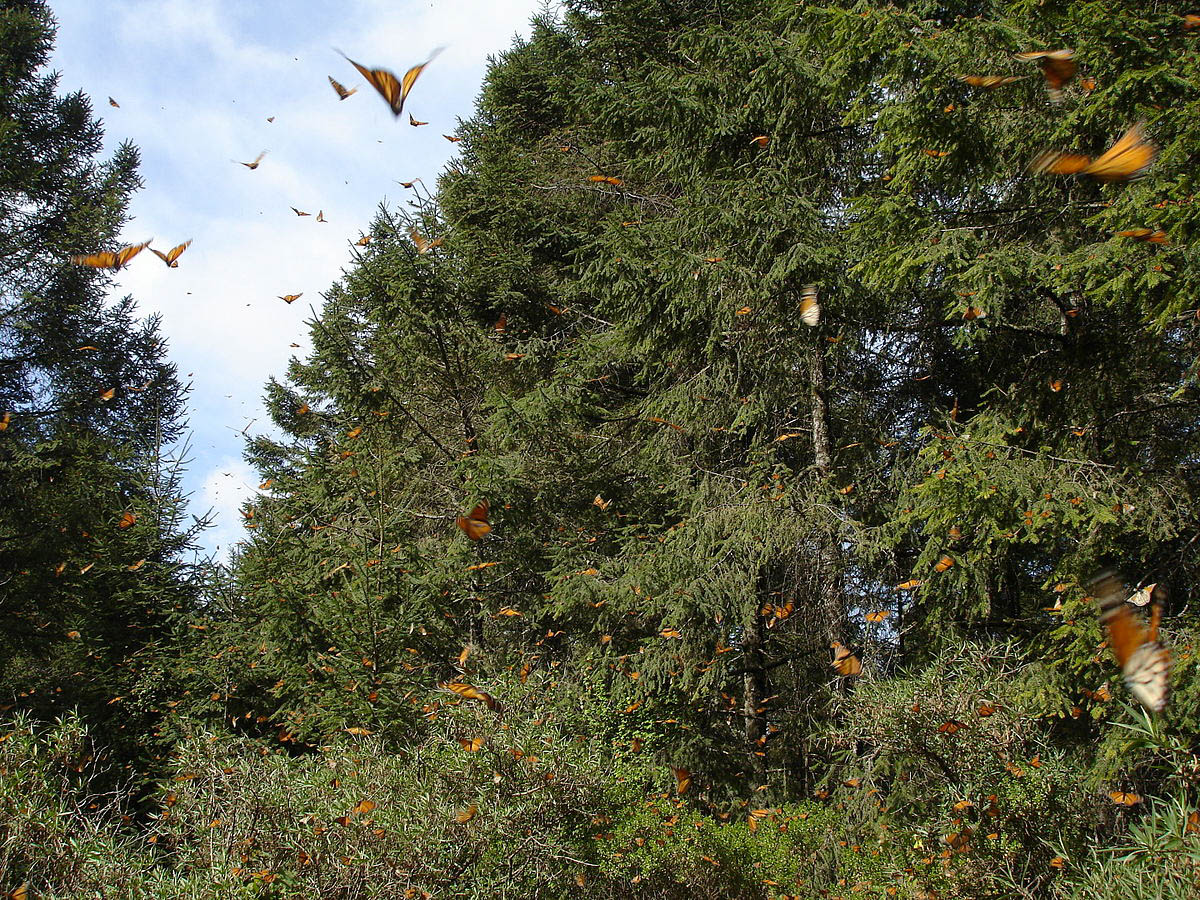 On Wednesday, Jan. 29, the body of monarch butterfly conservationist Homero Gómez González was found in the Mexican municipality Ocampo in a tank designed to capture rainwater.

Following the discovery of González’s body, prosecutors said they detained the entire police forces of the Mexican municipality Ocampo and neighboring municipality Angangueo for questioning, according to the BBC.

González managed El Rosario Sanctuary, a butterfly sanctuary in the Mexican state Michoacán. The sanctuary contains mountain forests where monarch butterflies settle for the winter after migrating from the United States and Canada, according to the New York Times.

González disappeared Thursday, Jan. 13, and was reported missing by his family Friday, Jan. 14, according to the BBC.

Following the missing person’s report, a search was started to locate González which included multiple government agencies and over 200 volunteers, according to the BBC.

No cause for his disappearance has been determined, but it is believed to be related to gangs performing illegal logging in the mountains of Michoacán, which González openly opposed, according to the BBC.

El Rosario Sanctuary was in part founded to combat illegal logging operations in the mountains of Michoacán. Illegal logging was causing a decline in the populations of monarch butterflies, due to the destruction of their habitat, according to the New York Times.

In Latin America, criminal groups have been known to threaten conservationists and activists who impede their actions, according to the New York Times.

Mexican President Andres Manuel Lopez Obrador called González’s death “lamentable and painful.” Obrador has vowed to fight illegal logging groups such as those believed to be related to González’s disappearance, according to the New York Times.

As of Friday, Jan. 31, it is still unknown if González’s death was intentional or accidental, according to TIME.

While an official autopsy has not been released, the Michoacán prosecutor’s office stated that González’s body showed signs of a head injury and death by drowning, according to CNN.

The body of Raúl Hernández Romero, a tour guide at El Rosario Sanctuary, was found with signs of being beaten with a sharp object on Saturday, Feb. 1, according to the Washington Post.

As of Feb. 2, authorities say there is no connection between the two deaths and the work with El Rosario Sanctuary. Authorities are investigating the deaths and their connection to the sanctuary, said Magdalena Guzmán, a spokeswoman for the Michoacan attorney general’s office, according to the Washington Post.

The families of both González and Romero have stated that the men received threats related to the illegal logging that they campaigned against, and human rights defenders have demanded full investigations into both deaths, according to Common Dreams.

“Something strange is happening, because [illegal loggers are] finishing off all the activists, the people who are doing something for society,” Amado Gómez, brother of González, said.

González’s death has sparked fears within locals over the future of the forests, as well as human rights and activism in Mexico, according to TIME.

“I would like to ask the authorities to do their job and do more to protect activists like my brother, because lately in Mexico a lot of activists have died,” Gómez said, according to TIME. “With his death, not only my family lost a loved one, but the whole world, and the monarch butterfly and the forests lost, too.”