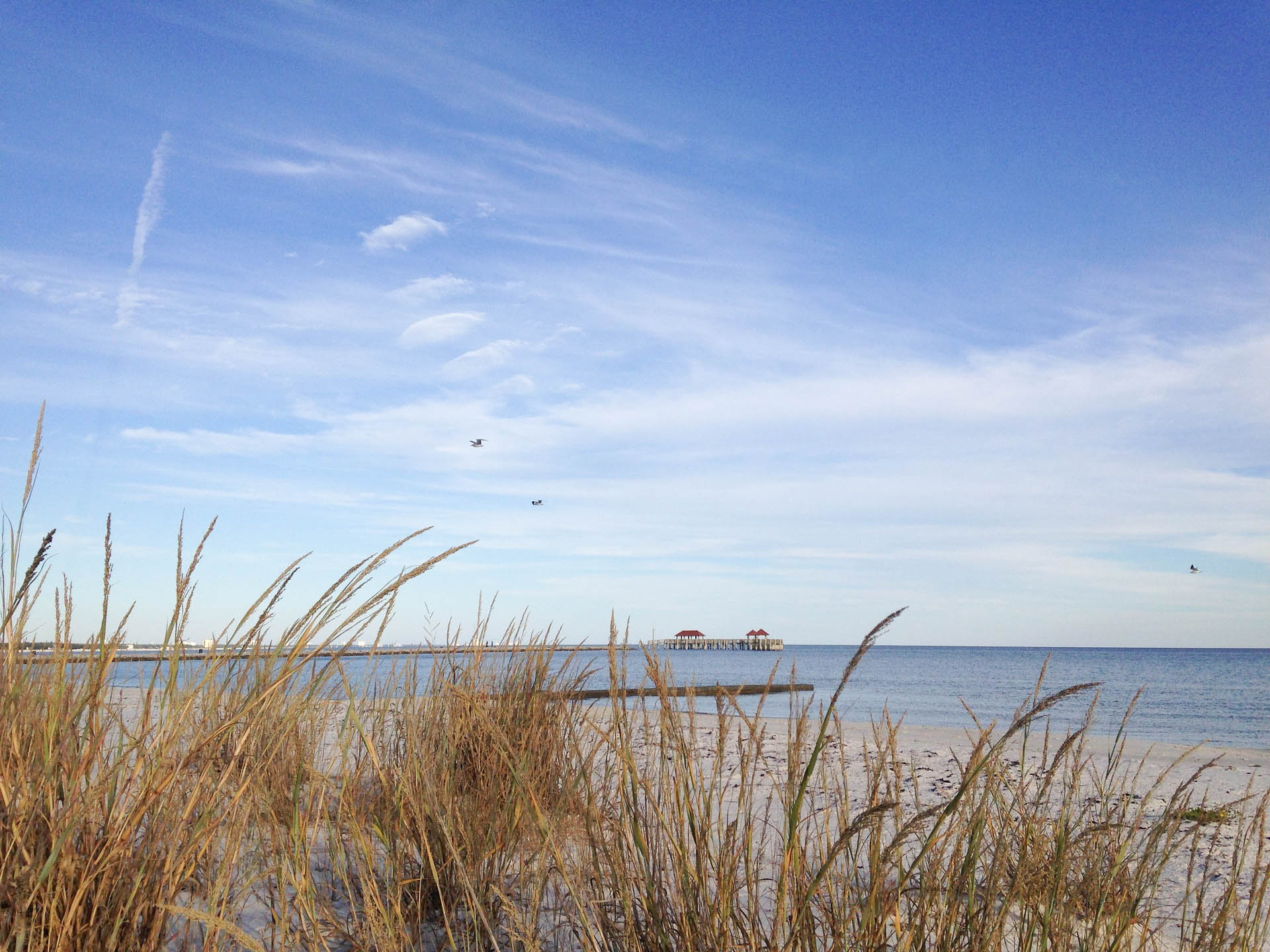 According to AccuWeather, Barry downgraded to a tropical rainstorm Monday evening after downgrading to a tropical depression Sunday afternoon.

According to CBS, the tropical storm carried winds of up to 45 mph and left people in Louisiana and Mississippi without power. The U.S. Coast Guard has rescued approximately 12 people from the dangerous flooding.

According to CNN, the storm was originally a category one hurricane before it eventually made landfall in the Gulf of Mexico July 13.

According to CBS, the primary threat currently is life-threatening flooding as Barry moves over Louisiana and heads north with winds up to 45 mph.

The rainstorm is expected to expand farther to the north into the mid-Mississippi and lower Ohio valleys and will likely plague the region with localized flood dangers into Wednesday, according to AccuWeather.

Rainfall is expected to diminish from 3-6 inches around southeastern Missouri and western Tennessee to 1-2 inches across eastern Kentucky, Ohio, West Virginia and western Pennsylvania, according to AccuWeather.

Residents and motorists planning to travel through the Ohio Valley will still want to remain alert for flash flooding, as well as travel hazards. An isolated tornado cannot be ruled out, according to AccuWeather.

Louisiana Gov. John Bel Edwards said in a news conference that more than 90 people had been rescued in 11 parishes, but there were no reports of weather-related fatalities.

Edwards also said 11 shelters remain open with more than 100 people in them. There are still 3,000 soldiers activated from the Louisiana National Guard, mostly in south Louisiana, and they will start moving assets to northern Louisiana if needed, according to the governor.

According to CNN, some citizens are still stranded in deep water in Louisiana as the state is trying to recover and rebuild from the damage of Barry. Entergy Louisiana has brought crews from all around the country to assist in restoring power to the public.

Abigail Marmurowicz contributed to this article.