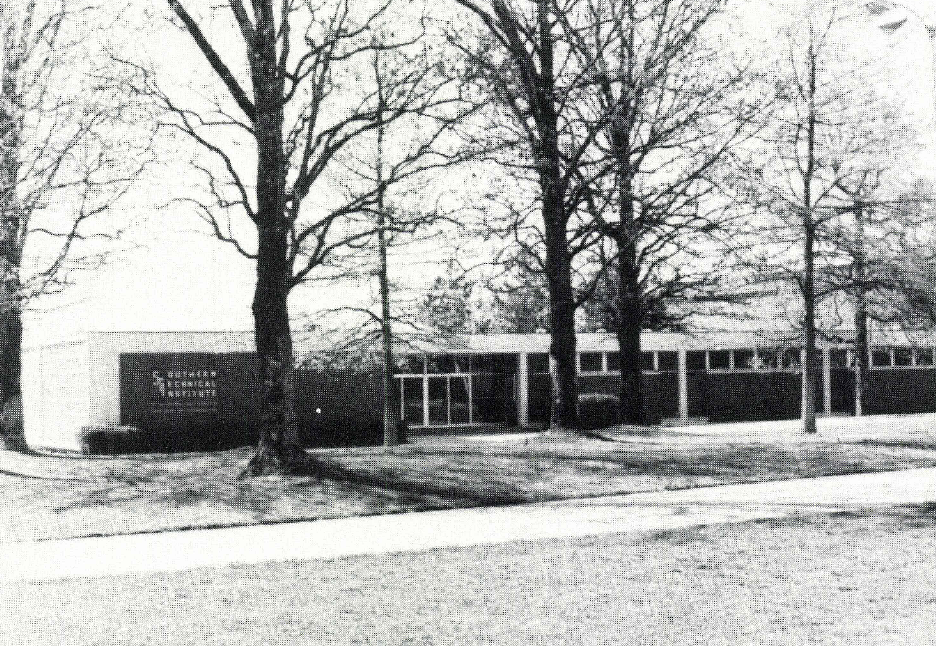 Kennesaw State’s Marietta campus has seen tremendous change since its origin decades ago.

“I guess I started out as a custodian,” Kennesaw State Administrative Associate Alberta Cook said. “That was the first position I applied for and I was hired. [Then] I applied for a position in the electrical and computer engineering technology department — clerk typist. [I was] in that role maybe — I don’t even know if it was a year. [Then a position] called administrative secretary [opened]. I applied and was hired. I’m in that same position. The title has just changed.”

“When I came to the campus, the property that the Engineering and Technology Center sits on right now was a parking lot with assigned parking,” Cook said. “I didn’t know and I parked in my [coworkers’] parking spaces — we tease each other about that to this day. There was a street that looped around campus. We had bathtub races there.”

The spirit of the bathtub races lives on in the KSU Formula SAE team. Photo credit: Photo Courtesy of KSU Archives & Kevin Barrett

The Marietta campus still holds bathtub races. According to the Atlanta Journal-Constitution, the practice stopped in the early 1990s and was revived again in 2010.

“I’ve seen the apartments go up,” Cook said. “When I started, we only had two dormitories — the Norton and Howard dorms. [There was a] drive-in movie theater we made into a parking lot for students to use. When I started, the big screen was still there. The rec center is built on where that parking lot was. Some of the apartments are sitting on that land too. Before the fences [were erected], we used to walk through the parking lot and walk to Pickidillies.”

Since merging with KSU, the Marietta campus has received a number of cosmetic updates. Photo credit: Photo Courtesy of KSU Archives & Jessi Lestelle

It only makes sense for the campus to have undergone such structural changes, as the title and ownership of the institution have also changed over the decades. The school began as a branch-off of the Georgia Institute of Technology, called the Southern Technology Institute. Then it became the Southern College of Technology and then Southern Polytechnic State University.

The demographics and culture of the campus have changed dramatically as well.

“I tell you, we have a lot more female students now,” Cook said. “When I first started, you could count them on your hands. SPSU was more family-oriented. I could call anyone, and if they couldn’t [help] they would give me someone who would. We had employee picnics, we recognized retirees with a plaque and we had a president who would reward you every five years of service. [Now at KSU,] employees receive a voucher — with one dollar for each year of service — that you had to spend in the bookstore.”

Now approaching her own retirement, Cook will not receive the silver plaque she spent years dreaming of hanging on the wall. Still, she looked back at her experience with fondness.

“September 30 is my last day,” Cook said. “I guess I could’ve stayed there forever. When I started, I had no idea I would be there for 30 years.”