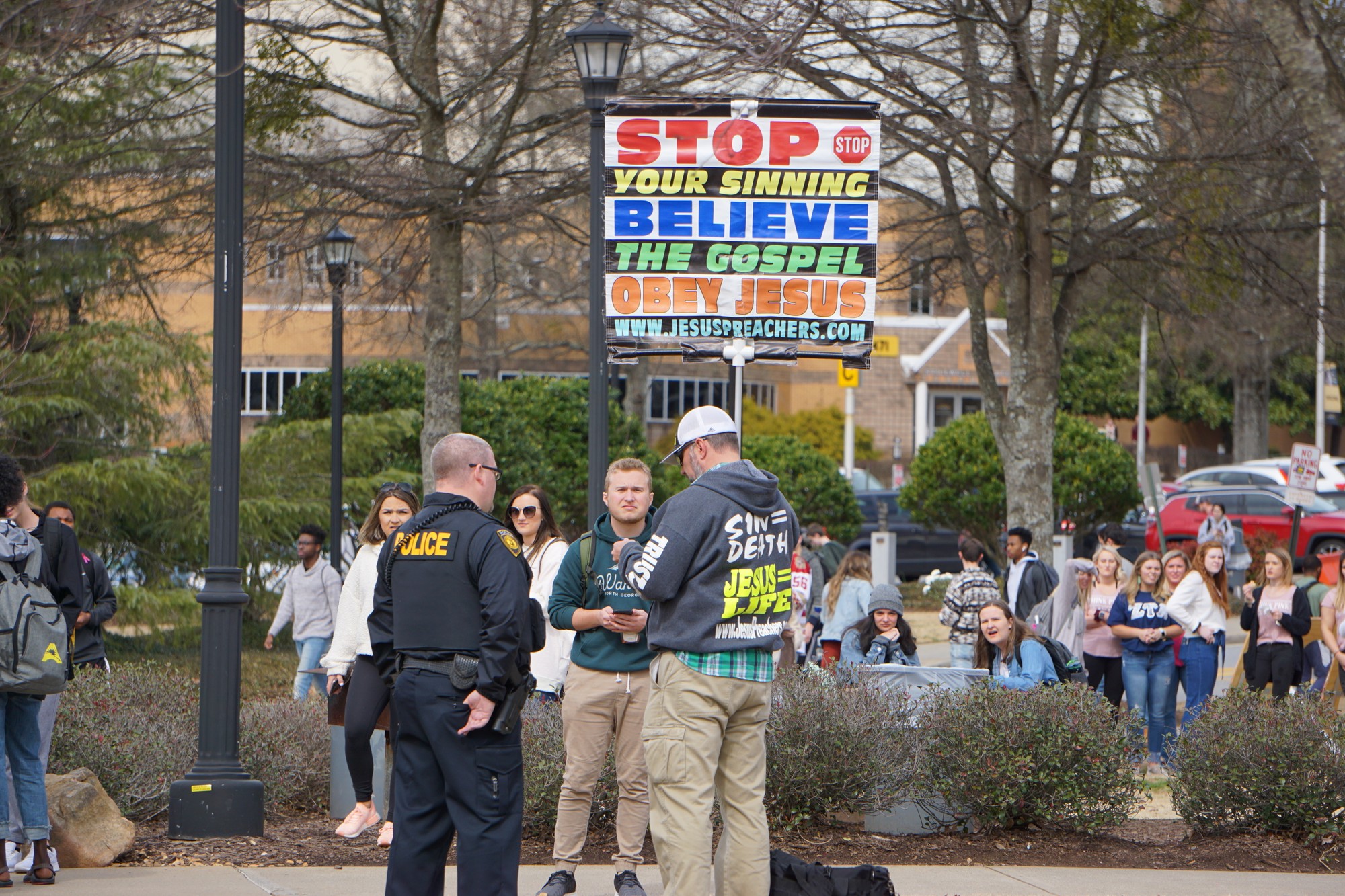 President Donald Trump signed an executive order on March 21 that requires colleges and universities across the U.S. to certify that they protect free speech on campus in order to receive federal funding.

The order will force 12 federal agencies that grant research funding to universities to add a clause into existing agreements with institutions. According to Politico, the clause will make public universities vow to uphold the First Amendment and make private schools promise to uphold their own institutional free speech policies.

Universities and colleges themselves will certify their compliance with the order instead of the federal funding agencies ensuring compliance, according to Reuters.

Trump originally announced the order earlier in March at a Conservative Political Action Conference in Washington. One of the speakers at the event was conservative activist Hayden Williams, who was punched while recruiting for a conservative group at the University of California, Berkeley, Reuters reported.

“Even as universities have received billions and billions of dollars from taxpayers, many have become increasingly hostile to free speech and the First Amendment,” Trump said before signing the executive order. “Under the guise of speech codes and safe spaces and trigger warnings, these universities have tried to restrict free thought, impose total conformity and shut down the voices of great young Americans.”

The President said that the executive order would be the first of several steps the federal government will take in order to “protect students’ rights.” A senior administration official said that the president aims to make higher education more transparent, according to CNN.

Politico reported that some critics of the executive order have said that it is unnecessary and will not change things.

“Public universities are already bound by the First Amendment and work each day to defend and honor it,” President of the Association of Public and Land-Grant Universities Peter McPherson told Politico.

McPherson said that universities are always looking for more ways to promote free expression and provide venues for it and that an executive order will not change that.

Senior Legislative Counsel for the American Civil Liberties Union Kate Ruane told Politico that the executive order “doesn’t do much with regard to free speech,” as public universities are already required to follow the First Amendment.