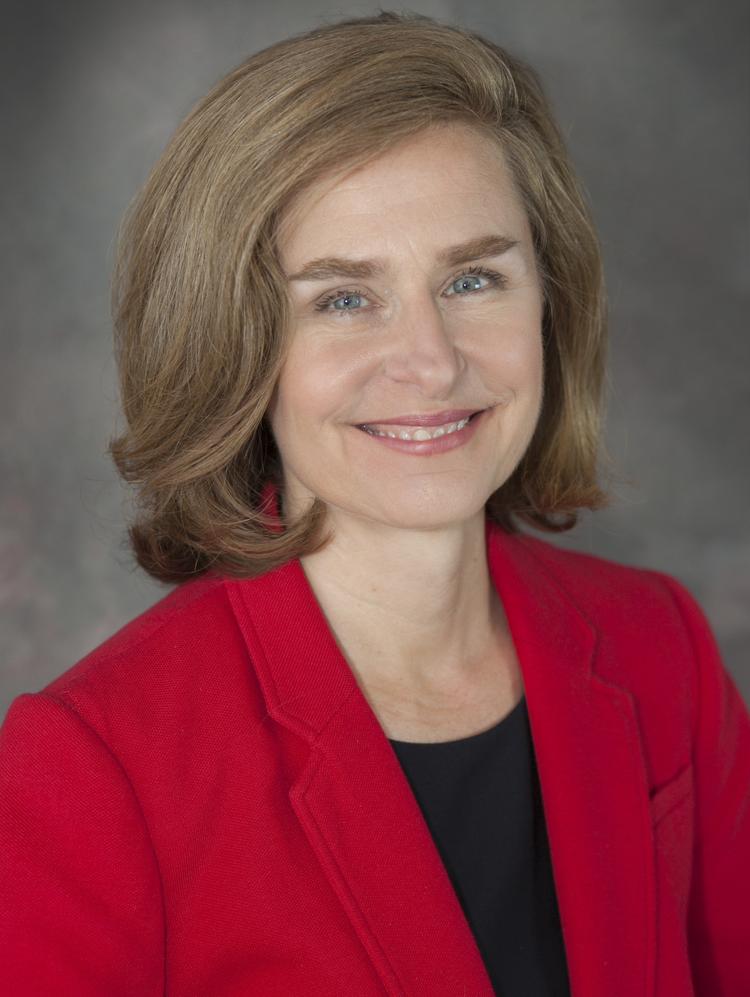 Kennesaw State’s Presidential Search and Screen Committee hosted a forum with Dr. Pamela Whitten, the sole finalist for the presidency at KSU, on both campuses Friday, June 8.

The meeting took place after The Board of Regents confirmed Whitten as the sole finalist following a conference call discussing the final three candidates sent by the Presidential Search and Screen Committee in May.

In the first half of the forum, Whitten spoke of her communication and higher education background and expressed her interest and vision in KSU’s future, beginning her presentation by describing what she found while researching the university and why she was attracted to the position.

“If you look at my biography or if you look at anything I’ve done, you’ll see that I like big public universities,” Whitten said. “I am drawn to schools that are comprehensive in terms of what they offer students and certainly Kennesaw State has that full range. As a big public university, it has the value set of providing access to excellent educational and affordable ways to really change and impact people’s lives.”

Whitten highlighted KSU’s recent success, speaking on the 2017 U.S. News and World Report changing KSU’s ranking from a regional to a national university. She went on to say that this change made an impact on KSU’s role as a university both regionally and nationally, and mentioned the university’s high yield rate percentage.

Whitten said an important task moving forward would be to clearly define what KSU is, what KSU wants to be and what makes KSU unique for its community.

As KSU’s next potential president, Whitten stated that believes she would be able to take a step in this direction by getting to know KSU and the KSU community and finding out what already works and has proven successful at the university.

While Whitten presented, faculty, staff and students in attendance were given the opportunity to write any questions they had for Whitten on notecards, and during the second half of the forum, Whitten answered many of these questions.

When asked about what she would do within the first 100 days of her potential presidency, Whitten said she would spend time getting to know KSU and the KSU community while also looking to quickly fill the holes in leadership roles within the university.

When asked about KSU’s police department and if students should be criminally charged with minor offenses, Whitten turned this question over to KSU’s new police chief, Edward Stephens, who was in attendance.

Stephens said that the department’s main priority is providing a safe and secure community at KSU. He said if there is a problem that disrupts that environment and the solution to that problem requires a criminal charge, then that is what they will have to enforce.

He did say, however, that students “do a lot of things that they shouldn’t do,” but he does not believe that students should be criminally punished for small mistakes.

“We are here for the success of the students,” Stephens said.

“Dr. Whitten has an impressive record of accomplishments and I was very encouraged to hear her speak about her commitment to students, shared governance, and diversity and inclusion,” said Heather Pincock, an associate professor of conflict management and faculty senate member.

“I think if she had had the opportunity to be one of multiple finalists publicly interviewed on our campus, where she clearly would have been a very competitive candidate, she would have been better served by this process,” she continued. “I look forward to working alongside others on campus to build her understanding of the unique challenges and opportunities that we face at KSU.”