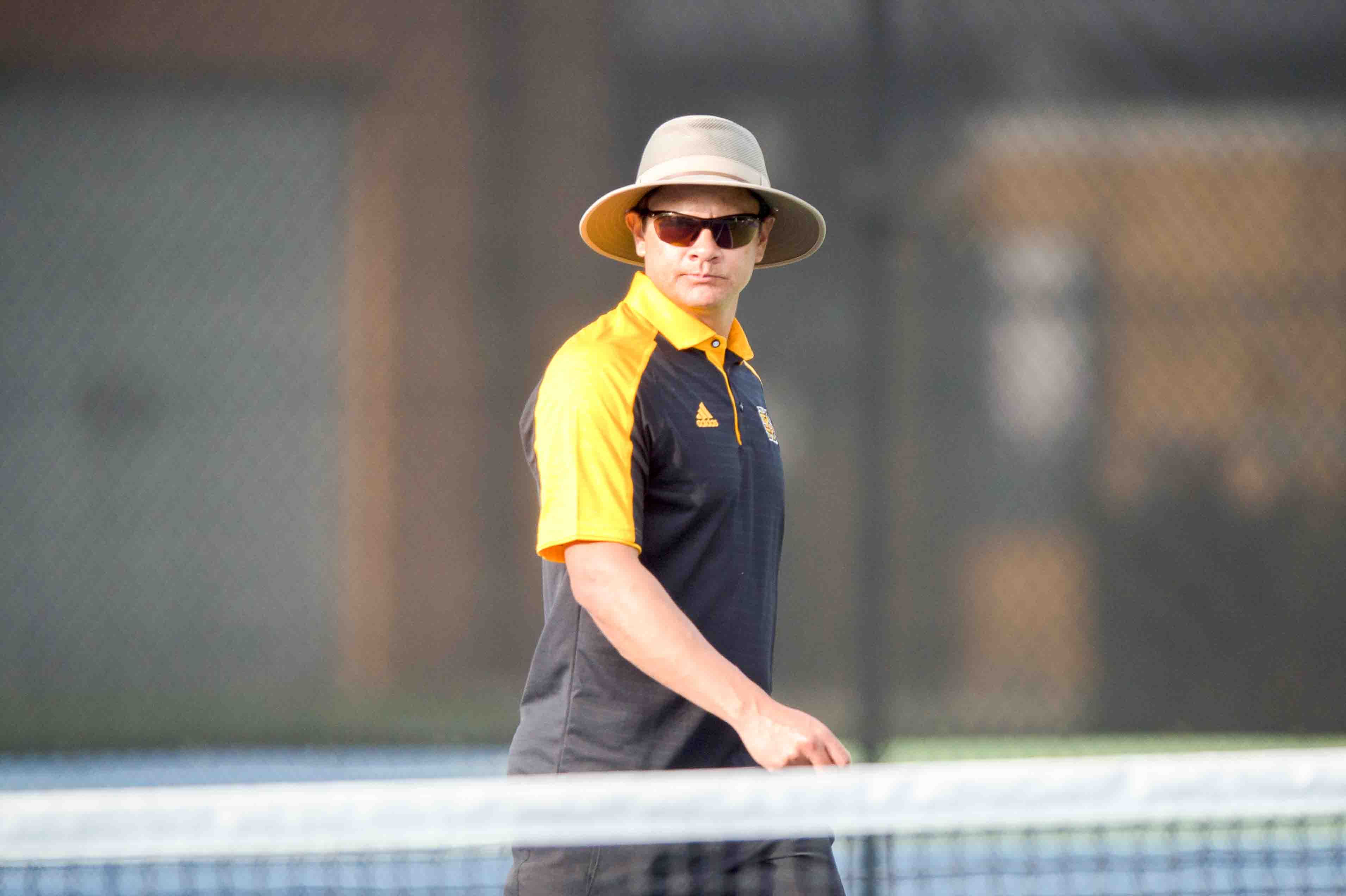 Two Kennesaw State University head coaches resigned from their respective positions within the past few weeks with tennis director Eduardo Rincon stepping down on May 25 and softball coach Pete D’Amour on May 31.

Rincon’s resignation came with little insight as to why he stepped away. Rincon has presided over both the men’s and women’s teams since the fall of 2013.

Since his arrival at KSU, the men’s team has vastly improved, peaking with a 13-8 record in the 2016-17 season, up from a 5-14 record the season before Rincon arrived. This past season, Fermin Calvo Barcelo was awarded as the Atlantic Sun Conference player of the year.

“We appreciate his service over the last five years and wish him the best as he pursues other career opportunities,” said Athletic Director Milton Overton. “We will immediately start a national search to identify a leader who will serve our student-athletes and help them compete for championships in the ASUN Conference.”

D’Amour leaves the softball team after two successful seasons and leading it to an ASUN Conference title. His resignation came as he plans to take the role of head coach at Virginia Tech, filling the shoes of departing veteran manager Scot Thomas.

“In his two years guiding the Kennesaw State softball program, Pete D’Amour has conducted himself in an exemplary fashion while displaying character and providing a great example for his players,” Overton said. “Pete is definitely leaving the KSU softball program in a great place and in a position for his successor to continue the great tradition of Owls Softball.”