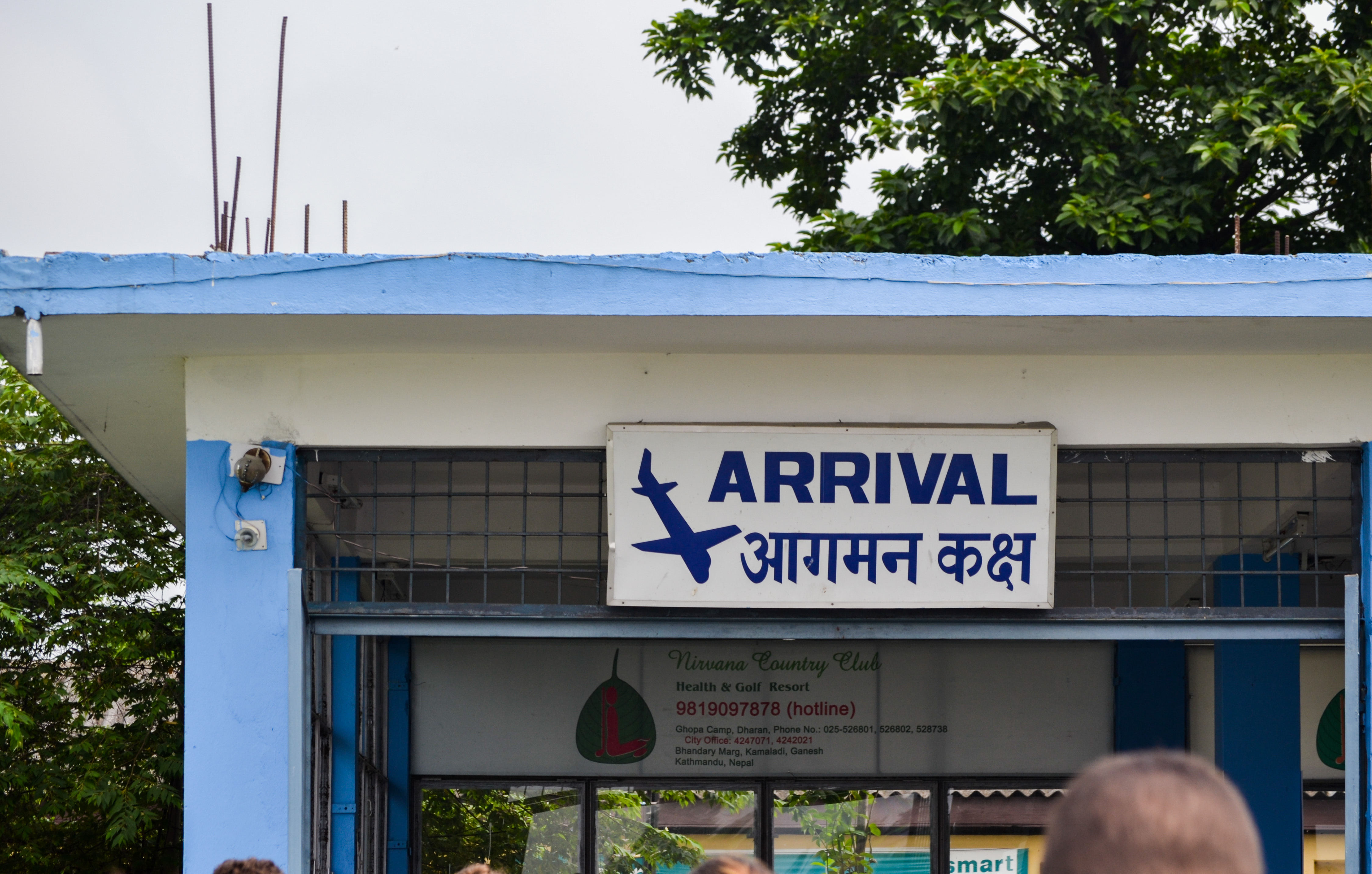 A Bangladeshi aircraft crashed Monday while landing at Tribhuvan International Airport in Kathmandu, Nepal, killing at least 49 people. The crash was a result of the aircraft making an unexpected turn in cloudy weather, according to Reuters.

Raj Kumar Chettri, the general manager of the airport, said the US-Bangla Airlines aircraft flying from Bangladesh’s capital, Dhaka, clipped a fence upon landing and burst into flames. The Bombardier Q400 had 71 total passengers on board, including 33 from Nepal, 32 from Bangladesh, one from China and one from the Maldives.

According to the Aviation Safety Network, “A thunderstorm was passing the airport with cumulonimbus clouds passing by at 2,500 feet.” The Meteorological Terminal Aviation Routine, or METAR, showed winds coming from the west between eight and nine knots and four miles of visibility at the time of the accident.

Chettri said the pilot told air traffic controllers that he wanted to fly in a northern direction after receiving permission to land. The controller asked if everything was okay, and the pilot responded, “Yes.”

The pilot circled twice in a northern direction and was asked again if things were okay, and the pilot gave the same response. After that, the controller informed the pilot that his alignment was not correct, but the pilot did not reply. No definite cause for the accident has been given so far.

This is the third commercial aircraft accident resulting in deaths this year after zero deaths from commercial aircraft accidents were recorded in 2017. Saratov Airlines flight 703 crashed into terrain Feb. 11 in Stepanovskoye, Russia, killing all 71 people on board. An Iran Aseman flight from Tehran, Iran, crashed into a mountainside Feb. 18, killing all 66 people on board.