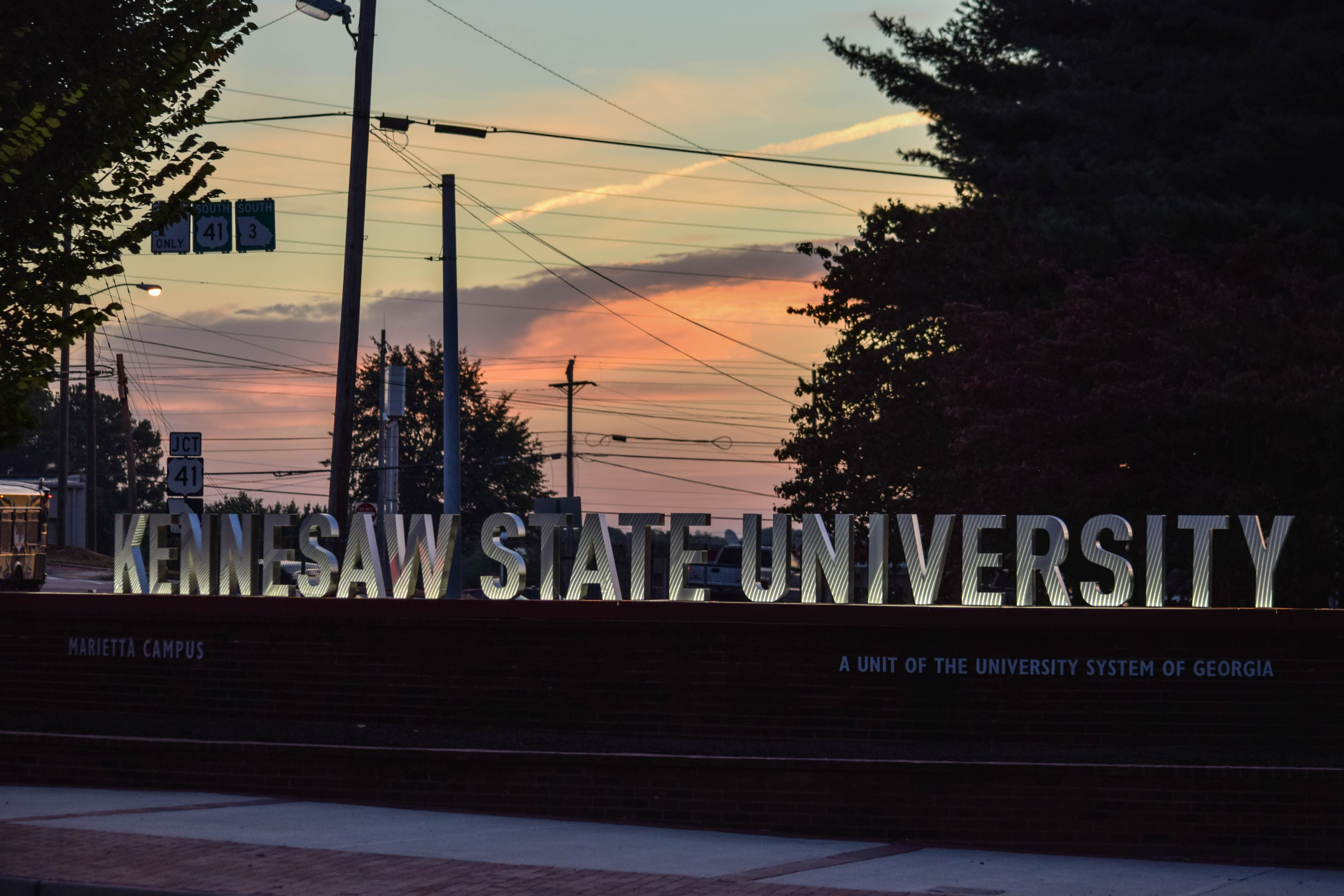 This article has been updated since its initial publication.

Lectra Lawhorne’s resignation from her position as Kennesaw State’s Chief Information Officer was announced Friday, March 9, after she was placed on administrative leave Feb. 2.

The announcement came in an email Friday to faculty and staff from KSU Interim President Ken Harmon. He announced that Jeff Delaney, who has been serving as acting CIO, will take over as interim CIO. According to an article by The Atlanta Journal-Constitution, Lawhorne’s attorney Clifford Weiss said she resigned due to serious health issues and that the university nor her client did anything wrong.

“I have asked KSU Office of Human Resources to begin the search process for a new CIO immediately,” the email said.

According to the redacted documents given to The Sentinel by the university, Lawhorne’s resignation letter was sent to Harmon on March 2 and will go into effect April 30. Information as to the reasoning for her resignation was redacted from her letter.

In a letter from the university’s internal audit department, KSU received a complaint on Jan. 16 regarding a timekeeping issue as well as a negative work environment within University Information Technology Services.

It outlined that an unnamed executive director had an issue that prevented them from leading staff meetings and caused them to miss work for six to eight weeks during the university’s transition to Office 365, a project outlined as “significant” in the audit.

“It appears as though the ED’s issues (redacted information) were clear and apparent to most UITS employees, including Ms. Lawhorne,” the letter states.

The letter said Lawhorne’s two interviews contradicted each other, as well as statements by UITS employees, on matters of the executive director’s time off and the amount of time missed.

“As previously mentioned, there was no vacation, sick or medical leave time recorded for the ED for March 2017,” the letter said. “Additionally, the ED’s timecards are not reflective of the time spent away from the office performing community service.”

According to a payroll reviewed by the internal audit department, the executive director was being paid a monthly stipend of $750 in addition to their normal salary to work on University System of Georgia projects between March and July 2017. UITS employees interviewed in the investigation said the executive director was not participating in USG projects at that time.

In the interviews, Lawhorne confirmed that timekeeping approval was her responsibility and that the executive director should not have been receiving the stipend during that time.

The audit also found that Lawhorne had a negative effect on her employees’ work environment due to the way she treated them. It said employees that noticed the behavior of the executive director did not bring it to the attention of those outside of UITS because they thought she was handling it or they feared retaliation from Lawhorne.

“For example, one employee shared an experience where the aforementioned ED and Ms. Lawhorne set him up to make a mistake in a meeting, and Ms. Lawhorne went on to berate this employee in front of everyone attending the meeting, which we confirmed with multiple employees who witnessed the incident,” the letter said. “Afterwards, the ED told the employee he was set up because Ms. Lawhorne wanted to ‘make an example out of him.’”

Employees interviewed during the investigation described being bullied, berated and yelled at by Lawhorne. They said they “spend 80% of [their] time trying to figure out how to not make Lectra angry.”

Another example given was when an employee was attending a funeral, and Lawhorne called them to revise an organizational chart. After reminding Lawhorne they were at a funeral, Lawhorne persisted, and the employee left the funeral to complete the task. When the employee returned to campus that following Monday, Lawhorne instructed the employee to redo the chart again, which, according to the letter, implies that the task did not need to be done that previous Friday.

“Based on the interviews conducted, it does not appear that Ms. Lawhorne treats her employees in a manner consistent with the USG’s core values,” the letter said. “Taken all together, these violations demonstrate a failure of effective and ethical leadership by Ms. Lawhorne.”

In a memo sent from Lawhorne to Harmon and Andrew Newton, KSU’s chief legal affairs officer, she denied having hired or attempted to hire a convicted felon, having knowledge that an employee was falsifying time records, contributing to a negative work environment and that an affair with a subordinate was occurring.

Editor’s note: Previous allegations from multiple anonymous sources regarding Lawhorne’s firing were incorrect. The corresponding story has been taken down.