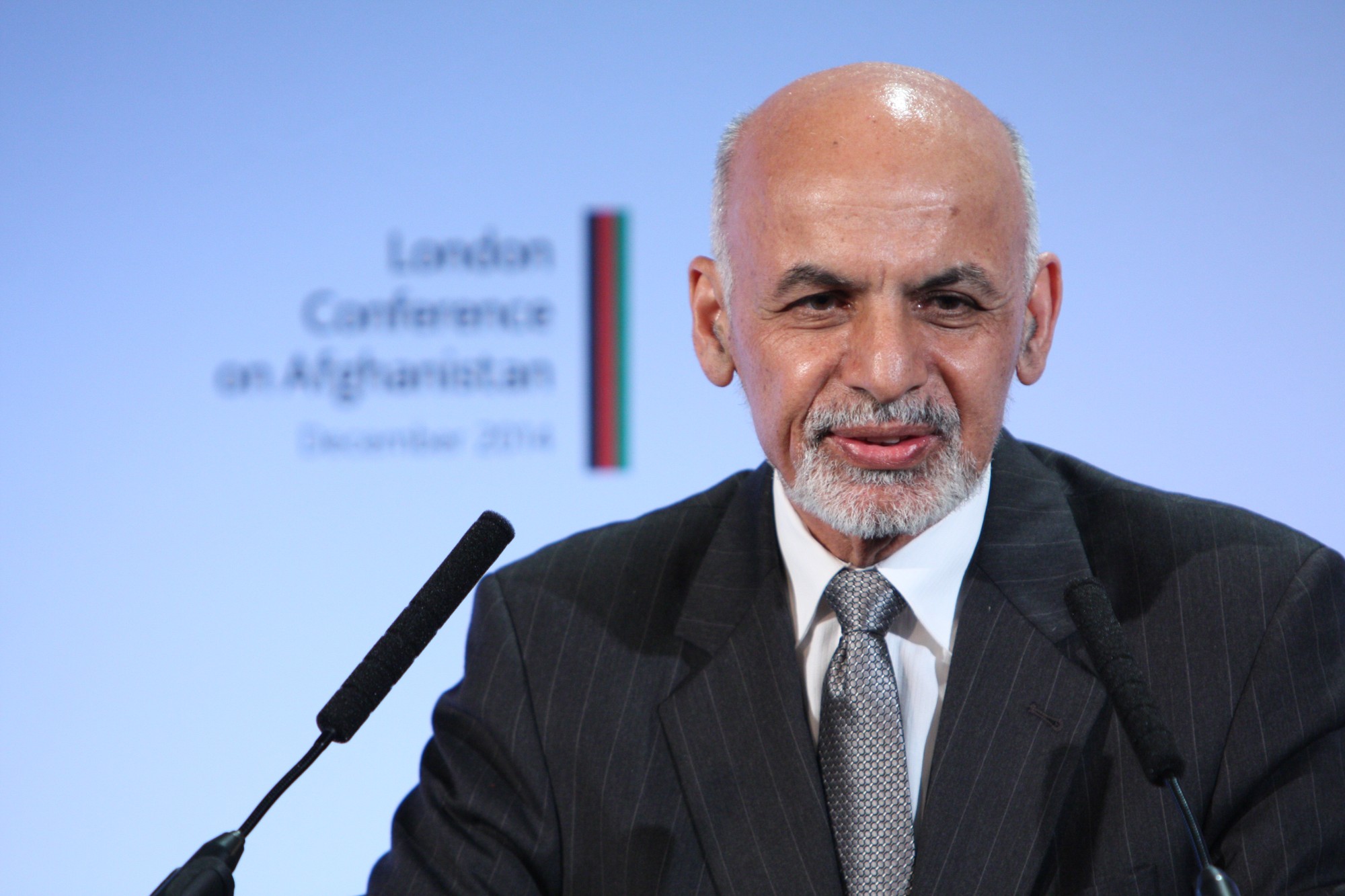 Afghanistan President Ashraf Ghani said Feb. 28 that the Taliban would be afforded a spot as a legitimate political party in the Afghan government and that Taliban prisoners would be released should they formally recognize Ghani’s government and engage in negotiations. Ghani spoke at an international conference in the capital, Kabul, that was centered on peace. Representatives from the Taliban did not attend the conference, according to NPR. The offer was made with no preconditions.

The Taliban has not formally accepted nor rejected the invitation by the Afghan government, but it did respond to the offer by presenting its views, according to a report by Reuters.

“Our country has been occupied, which has led to an American-style supposed Afghan government being imposed upon us,” the response said.

No indication as to whether or not the Taliban will accept the invitation has been provided. Two days prior to Ghani’s offer, the Taliban requested to speak directly with the U.S. government, according to NPR.

Should the Taliban come to the negotiating table and engage in a ceasefire, the group would receive a number of incentives as described by Ghani, according to NPR.

The move for talks comes after a slew of bombings and attacks that have taken place in and around Kabul. On Jan. 27, an ambulance filled with explosives was detonated in the capital, killing 103 people and wounding at least 235. That attack came one week after gunmen attacked the Intercontinental Hotel in Kabul, killing at least 18 people.