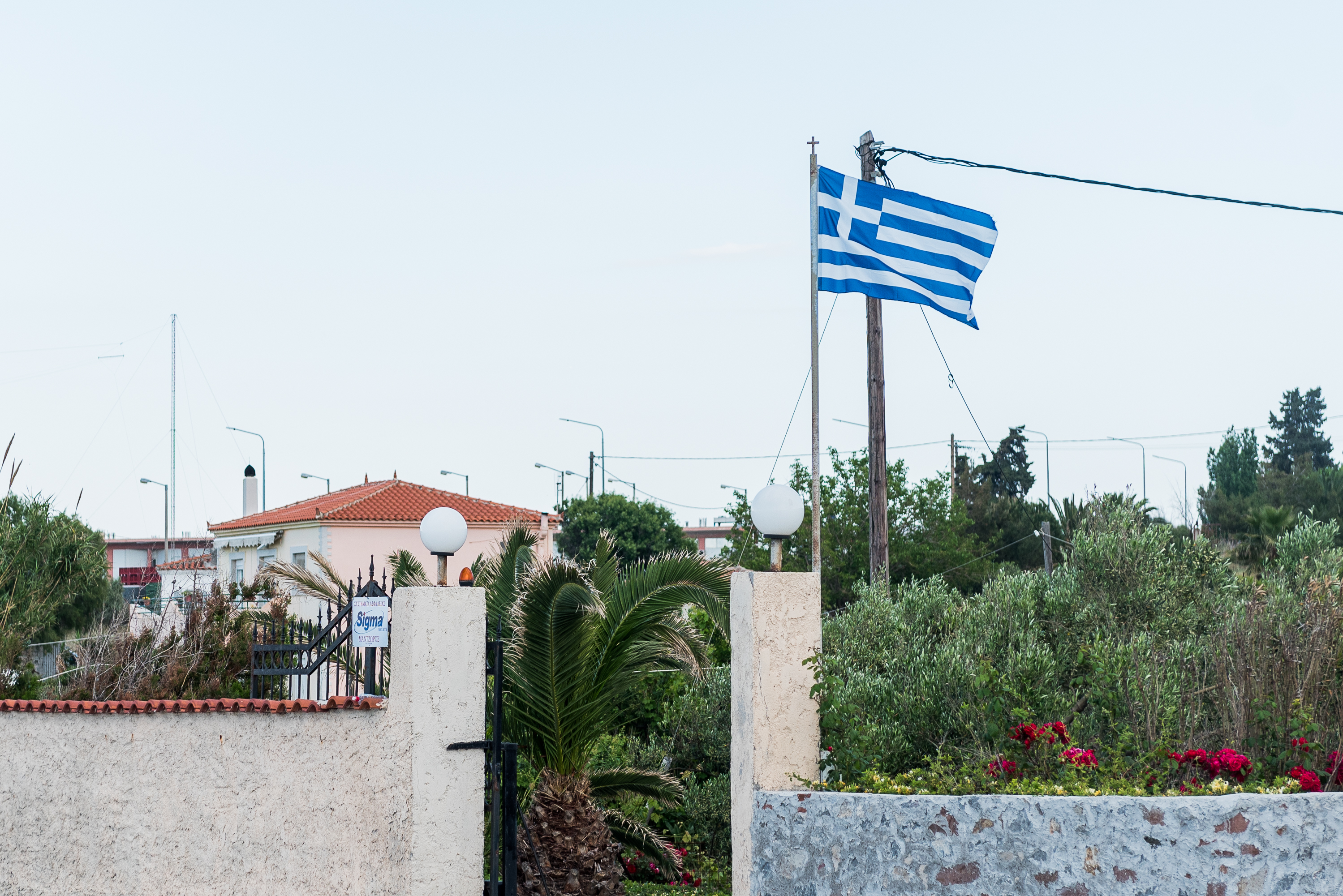 More than 140,000 Greeks turned out in protest Sunday, Feb. 4, to rally against the name of the country Macedonia. The protesters marched to Syntagma Square outside of the parliament in Athens, waving Greek flags and chanting that the name “is in our soul,” according to NPR.

The dispute over Macedonia’s name has gone on for more than 26 years. One of Greece’s northern provinces holds the name Macedonia, and the Greeks feel the name, one they say is integral to ancient Greek history, has been stolen.

Macedonia believes it may keep the name because of its roots to the ancient kingdom of Macedon, the kingdom once ruled by Alexander the Great. Macedonia is recognized by more than 140 countries, including the U.S., Russia and China. But, because Greece opposes the name, Macedonia has been barred from joining NATO and the E.U., according to NPR.

This is the second such protest this year. The first took place on Jan. 21 in Thessaloniki, the capital of the Greek Macedonia region, drawing close to 90,000 demonstrators.

One of Greece’s most celebrated composers, Mikis Theodorakis, 92, said, “Macedonia was, is and will forever be Greek.”

Names that have been proposed include “Republic of New Macedonia” and “Republic of Macedonia-Skopje,” the latter one being accepted by Greece but rejected by Macedonia, according to the BBC.

Protesters argue that the only way the dispute will be resolved is to hold a referendum. Last month, Macedonia’s Prime Minister Zoran Zaev said they would change the name of their airport from Skopje Alexander the Great to help in a compromise, according to the BBC.

Greece’s Foreign Minister Nikos Kotzias is reported to have received death threats after he said it would be months before the situation is resolved.