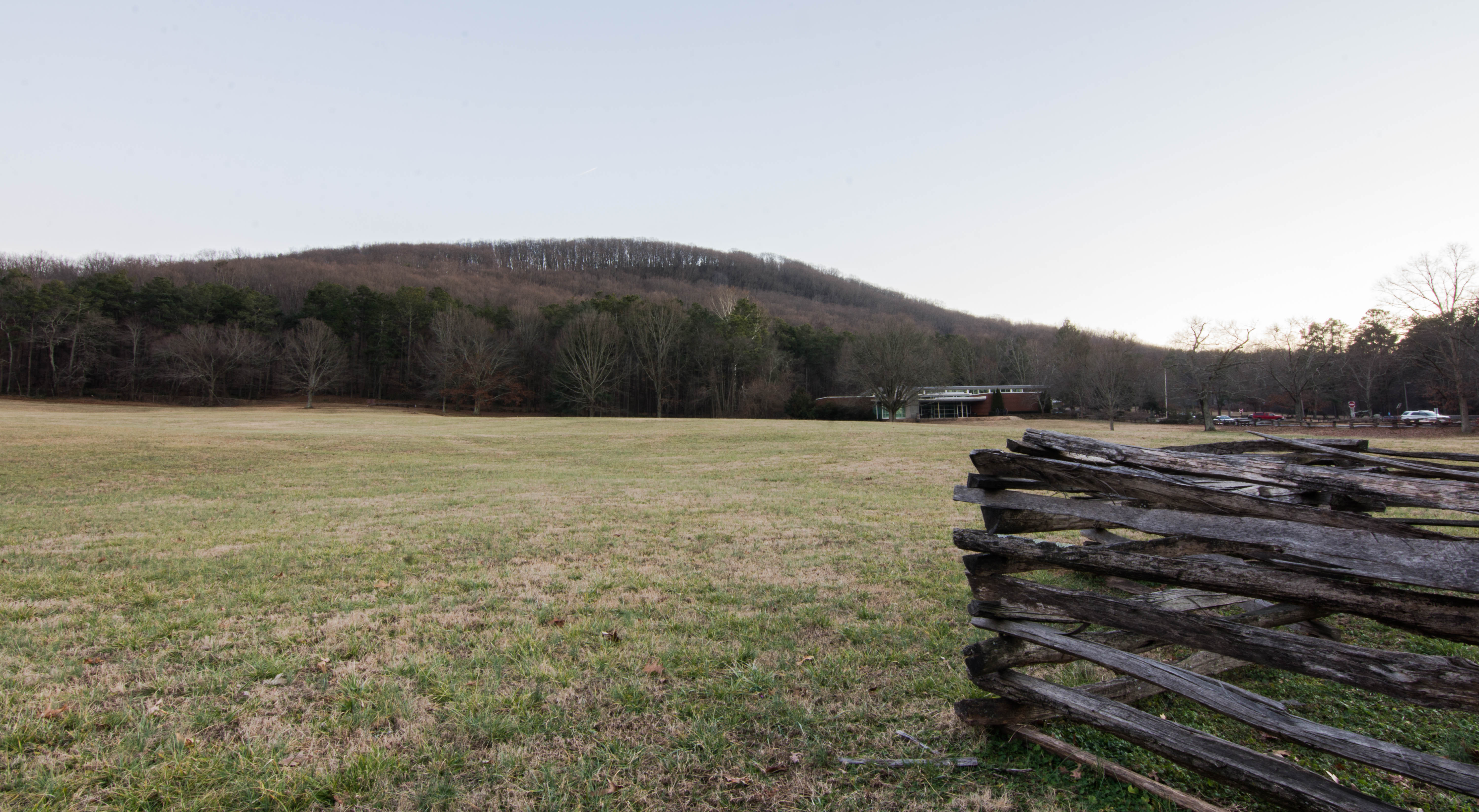 The National Council for Home Safety and Security ranked Kennesaw State as one of the top 10 safest cities in Georgia. Photo credit: Joseph Potchen

The National Council for Home Safety and Security recognized Kennesaw as one of the top 10 safest cities in Georgia in a ranking released Jan. 29.

Kennesaw ranked number 8 on the list this year, a significant improvement from last year’s report where Kennesaw was placed at number 13.

“Like many of its southern neighbors, Georgia’s crime numbers are higher than the national average,” The NCHSS wrote on its website. “Still, when you account for its largest city Atlanta’s high crime rates, Georgia’s statewide crime trends aren’t that bad.”

To find this information, The NCHSS used the most recent data from the FBI Uniform Crime Report as well as its own internal research and population data.

The council eliminated cities in Georgia with populations less than 10,000, as well as cities without a complete crime report. The remaining cities were ranked based on how many violent crimes and property crimes were reported per every 1,000 people.

Johns Creek ranked first on the list, followed by Milton in second and Grovetown in third.

The NCHSS is a trade association founded in 2006 and comprised of home security professionals across the U.S. The council advocates for safe communities and home safety with a strong focus on community involvement.

The council also has a focus on legislative initiatives at the state and federal levels that affect the general safety and security of the public.