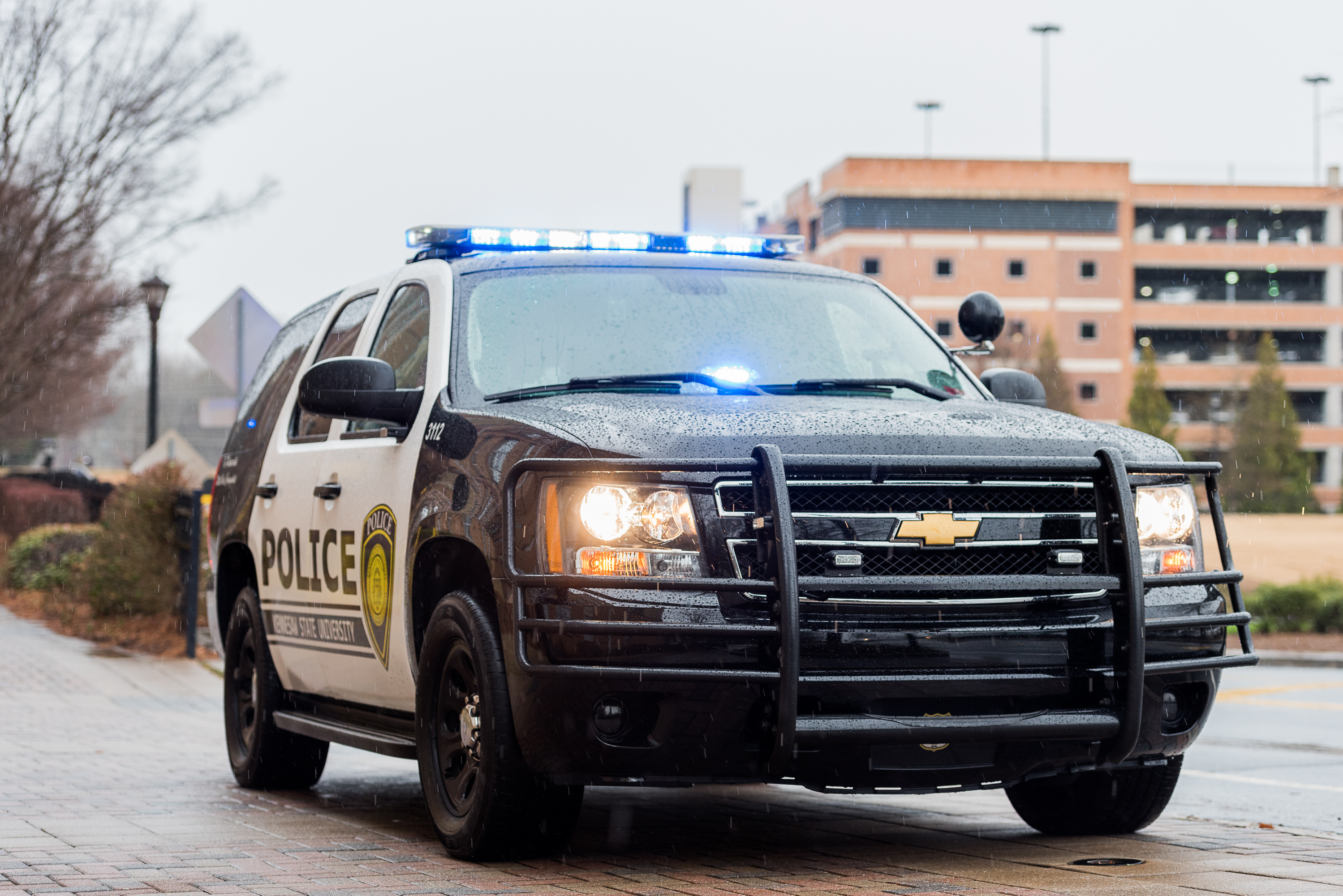 Kennesaw State students are being arrested for non-violent drug crimes at an unacceptably high rate by the very officers sworn to protect them, forming a problematic relationship between students and officers.

According to the 2017 Annual Security and Fire Safety Report released by the KSU police department, KSU police arrested 172 students for drug violations in 2016.

The report does not yet contain data from 2017.

Officers should shift their focus away from drug and alcohol arrests. Students are inevitably going to consume drugs, some illicit and some not. In either case, arresting these individuals does nothing to help them but instead punishes them for a personal choice.

Perhaps the most troubling detail is that these arrests were made under the guise of campus safety when the biggest safety threat to many students arrested on drug and alcohol charges was the officers who arrested them.

Most of what officers deal with on a daily basis is non-violent in nature. According to the Daily Crime Log, one of the most common crimes that KSU police face on the Kennesaw campus has been damage to property.

The log contains four reports of liquor law violations, 25 reports of searches and seizures, 24 reports of possession of dangerous drugs and two reports of suspicious odor from August 2017 to January 2018.

Still, the Daily Crime Log offers very little information, only the location, date and time of the incident, the type of incident and if the case is open or closed are disclosed.

Arresting students on drug and alcohol charges is not a daily part of the job for officers, but KSU police still expends resources provided by students to arrest those very students for non-violent crimes, a dynamic that is inherently oppressive.

Students who are arrested run the risk of being expelled from the university, evicted from university housing — if they live on campus, — paying legal fees, spending time in jail — which in no way makes said student safer — and having a flag on their permanent records that can prevent them from finding employment.

It is imperative for students to remember that while KSU police might serve to protect the campus from threats of terrorism, gun violence, damage to property and robbery, they also target non-violent students who commit crimes that are not dangerous.

This is why it is important for everyone on campus to know their rights in regards to interacting with police.

Students who live on campus should take the time to thoroughly read their leasing agreement to find out if they sign away their right to a warrant upon entering their lease.

While it is true that by arresting students for drug and alcohol crimes officers are doing their jobs, but the consequences of those arrests would ruin the lives of many students and must not go unnoticed.