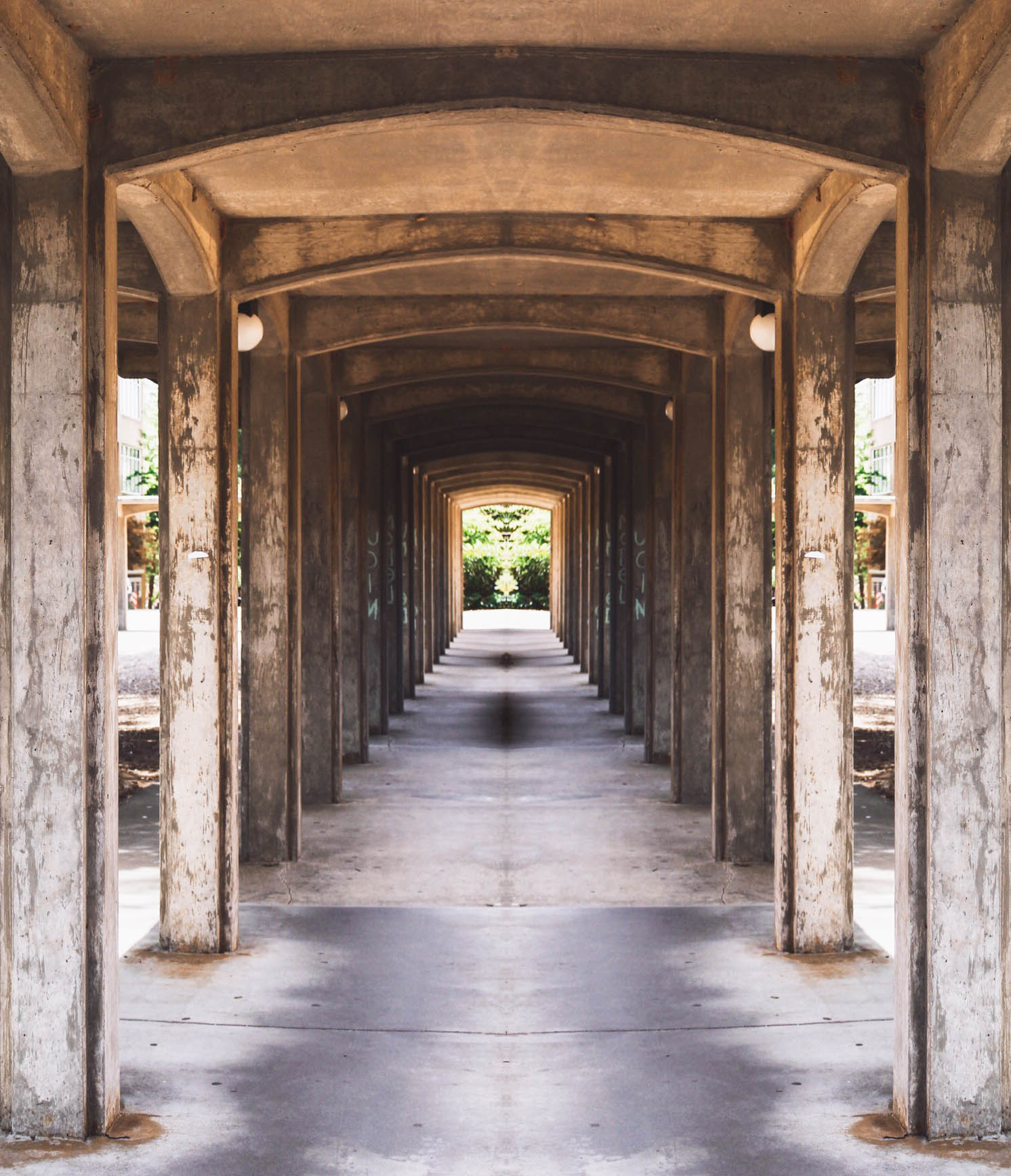 According to the Department of Public Safety and Office of Emergency Management, Kennesaw State closed Monday, Jan. 8, due to threats of freezing rain and black ice that posed dangers to commuters on campus.

The closure rustled some feathers in the student body, especially among juniors and seniors who have invested a lot of time into crafting their course loads this semester.

The most frequent complaint heard from friends and classmates has been that the closure negatively affected their confidence during the drop/add period, making it difficult to gauge how well their classes fit them.

“School closing on Monday hampered my ability to secure the schedule I desired,” said John McMurdo, a junior sociologist major.

For those with Monday/Wednesday classes, one day of classes does not make it easy to decide if you want to keep or change your schedule. If you happen to have a Monday only class, then such decisions are even more difficult.

With Martin Luther King Jr. day knocking another Monday off the table before drop/add ends, the problem becomes even more exacerbating for students, giving them very little time to take the measure of their professors and the course before they are locked in for good.

The second most frequent comment heard usually goes: “And nothing even happened on Monday. It’s ridiculous that they closed the school!” The problem with this line of complaining is that something did happen. It was not nearly as severe as KSU may have expected, but a freeze did occur.

Kennesaw Police put out a public freeze warning the day before, and the record low from Thursday night to Monday morning was 6 degrees, according to The Weather Channel.

Ice was on the roads in and around the Kennesaw area that caused accidents. I myself nearly took out a mailbox and a small Honda when I felt my car hit a patch of black ice on Cherokee Street.

Yes, the roads were mostly clear of ice, but they certainly were not free of it, and the weather forecast implied that there could have been much more of it had we been less lucky.

Closing the school on Monday was not a rash decision on KSU’s part. It was not even an overreaction. Rather, it was a tough, inconvenient choice made considering hazards that would have been exacerbated by the sudden influx of students commuting.

Last year we saw many traffic accidents on or near campus, some of which were fatal, and the weather conditions reported before Monday signaled the potential for more accidents to take place at the beginning of the semester. High traffic volume on the first day of class paired with even the scant patches of ice could have been a disaster with everyone in a rush to find a parking spot and make it to class on time.

The decision to close the campus was the result of careful consideration of student safety and the logistical probability of accidents on the road during high traffic. Safety is inconvenient, that’s the truth of the matter, but we should be thankful that KSU chose inconvenience over potential danger.