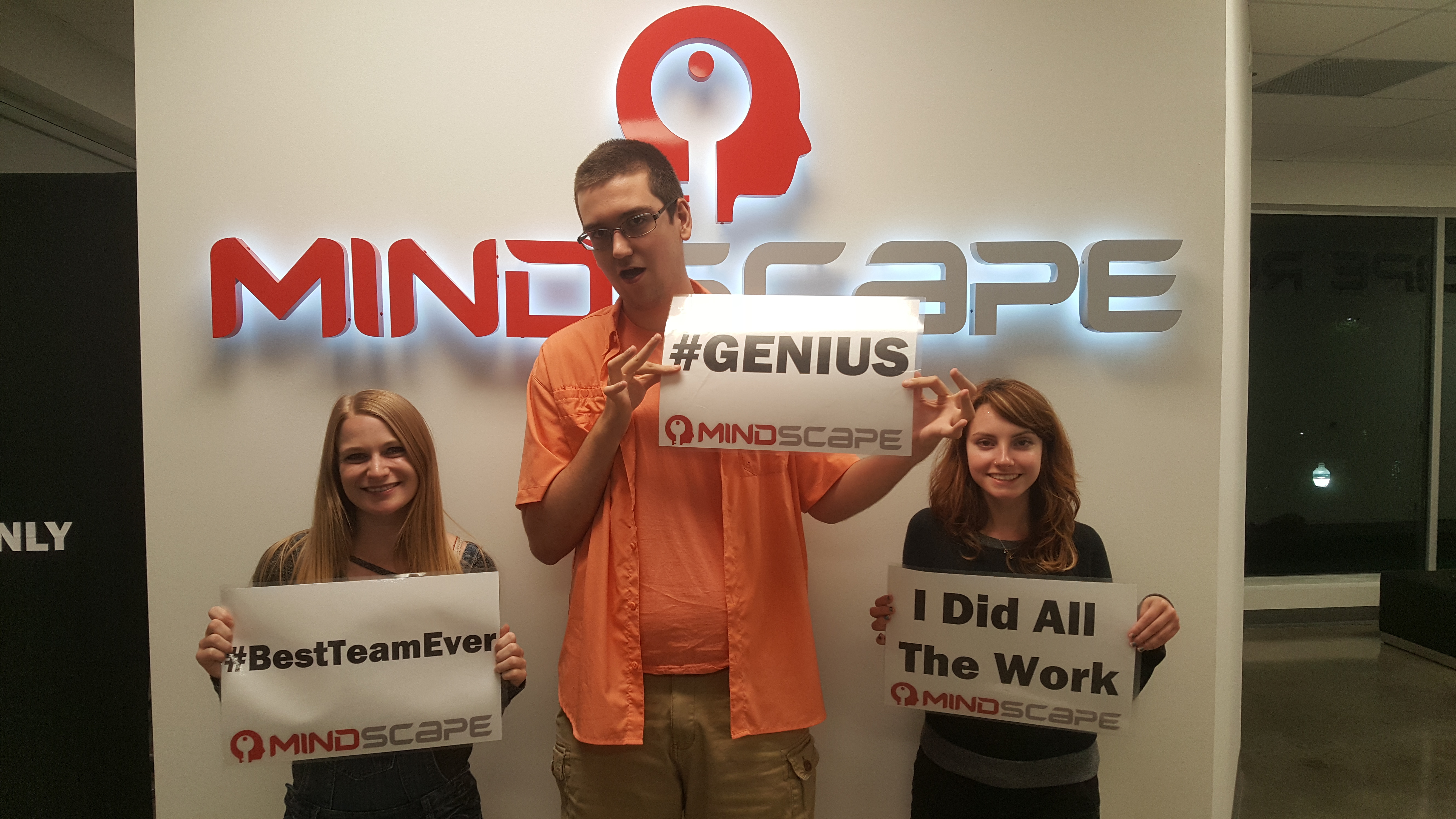 Mindscape challenges the minds and teamwork of groups who dare to take on the mental maze of puzzles and analytical tasks in the psychiatric ward-themed escape room.

A three-part interactive room called The Patient places groups of up to eight escapees into a psychiatric patient’s mind with one hour to complete all necessary tasks and solve puzzles that unlock each door.

Max and Vada Bauer opened Mindscape in Kennesaw over a month ago with the hope of bringing their passion for escape rooms the community.

“It’s storytelling, and it’s a game,” Mr. Bauer says. “We love developed plots with twist endings, so we try to incorporate that concept in our themes.“

The Bauers’ love for escape rooms began a few years ago when they visited their first escape room together. The couple describes being paired with a family of five in a virus-themed room.

“It was like we had just stepped into a video game, and we were the actual characters,” Mr. Bauer says. “It was a difficult room, and [we] did not solve the last clue before time ran out. After that, we were hooked and decided that this would be a great business to bring to the Kennesaw area.”

“It is really a mixed bag when it comes to puzzle solving,” Mr. Bauer said. “Some crews breeze through the difficult clues but get stumped on the easier ones. I think it boils down to if they ever did an escape room before, and the group’s communication and problem-solving skills.“

Mindscape expects to unveil two additional rooms in the future, one of which will be Cold War-era themed.

“We then brainstorm in building a narrative, create storyboards and develop an overall production schedule with timelines and cost,” Mr. Bauer says. “It is almost like building a movie set in a way.”

The Sentinel rounded up myself and two other daring writers who had previously never experienced an escape room to see if we had what it takes to solve the puzzle.

Thankfully, we had both the willpower and problem-solving skills to make it out alive. But enough about us, we’d like to hear about your escape room experiences in the comments below!

Tickets to the escape room may be purchased at www.mindscaperooms.com. Mindscape offers a student promotion code, KSUFall17, for a 20 percent discount on admission.

Megan Butler and Connor Zielke contributed to this article.