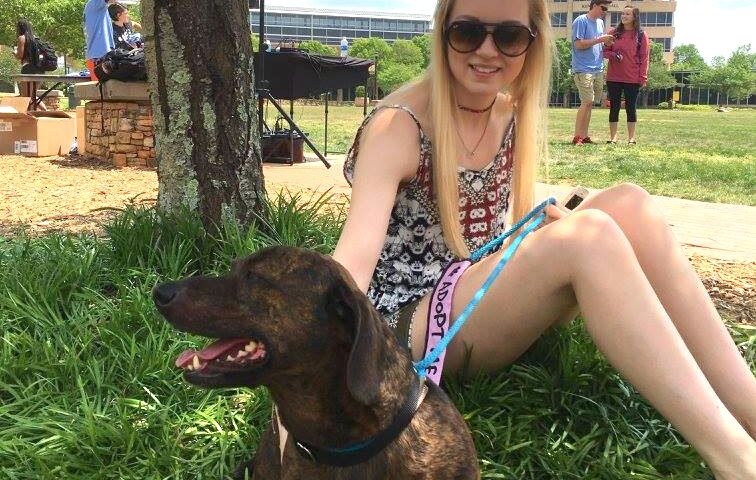 From News Reports – Do you have a lot of old t-shirts buried away in your closet and have no idea what to do with them? Volunteer Kennesaw (VKSU) is collecting t-shirts for a service project to benefit Mostly Mutts Animal Rescue in Cobb County. The t-shirts will be recycled into dog toys.

The service project needs to collect over 250 t-shirts by Wednesday, June 15.

The shirts may be in any condition. Please drop off t-shirts at the VKSU office Monday – Thursday from 9am – 5pm and Friday from 9am – 4pm. VKSU is in the Carmichael Student Center on the Kennesaw Campus, Room 267. Please call 470-578-6700 if you need someone to collect the t-shirts from your office.

Mostly Mutts Animal Rescue’s new shelter is at 3238 Cherokee St NW, Kennesaw, GA 30144, less than 2 miles from the Kennesaw campus. More information on the rescue is at https://mostlymutts.org.

MOSTLY MUTTS MISSION
The mission of Mostly Mutts Animal Rescue and Adoption, Inc. is to work closely with animal control officers and other rescue organization to reduce the number of animals entering into and being euthanized at local shelters.  Mostly Mutts provides housing, health care, training, physical and emotional care to adoptable animals, while we work toward finding them a loving home.  Mostly Mutts is also involved in the community with education and awareness programs. Mostly Mutts is a 501(c)(3) charity, donations are tax deductible.